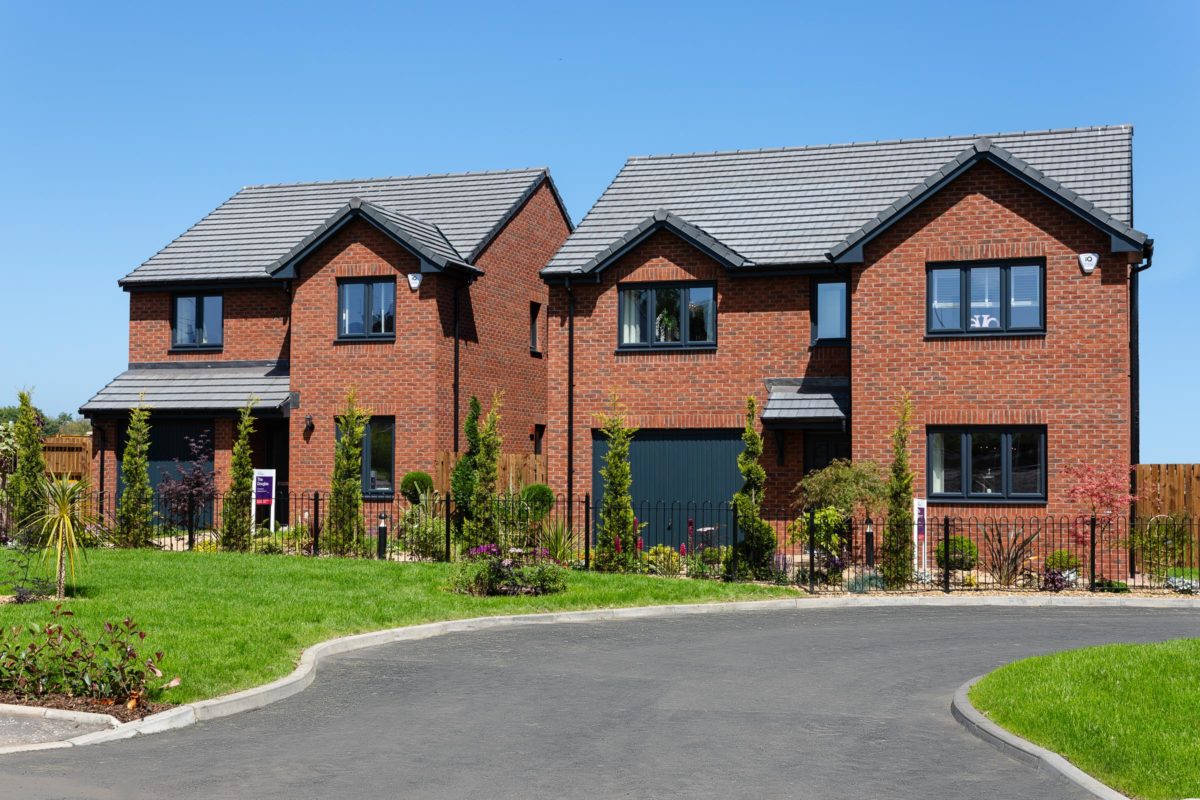 TAYLOR Wimpey East Scotland has announced it has submitted an application for Planning Permission in Principle for new homes on land south east of Edinburgh at Highfield, Gilmerton.

The proposals are still at outline stage but would include for the provision of around 150 two, three, four and five-bedroom properties – a quarter of which would be affordable homes – together with associated infrastructure.

Taylor Wimpey added that the proposals could see much needed homes delivered earlier than other more ‘complex’ development sites.

The plans include areas of landscaping and open space as well as the creation of new cycleways and footpaths for the new community to connect with the existing community in Gilmerton.

Pauline Mills, land and planning director for Taylor Wimpey East Scotland, said, “We can confirm that we have submitted an application for Planning Permission in Principle for our land off Old Dalkeith Road and Ferniehill Road in the Gilmerton area of Edinburgh. As well as an impressive range of new homes, our development would provide a range of economic benefits for the local Gilmerton and wider Edinburgh area which includes supporting over 160 jobs per year of construction, as well as the attraction of new customers to local businesses from those who choose to live in one of the new homes this development aims to deliver.”