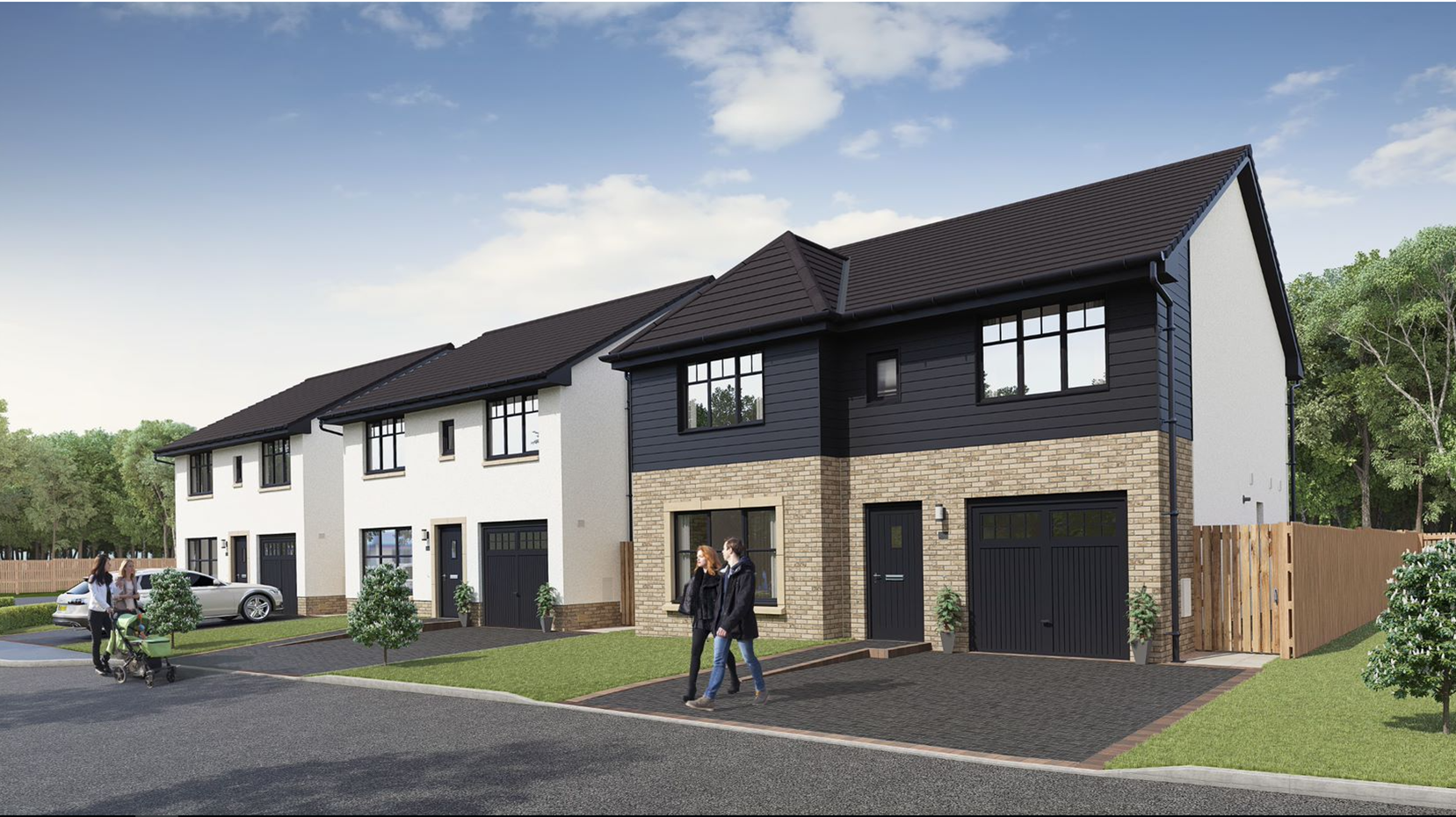 STEWART Milne Group has hailed an ‘exceptional’ trading performance over the last ten months despite the pandemic-related challenges, revealing the business is on course for a return to ‘sustainable, profitable growth’.

As predicted in the 2019 accounts, the operating loss grew to £71.5 million due to a continued revaluation of land acquired prior to the 2008 crisis and for land under development in north east Scotland, purchased before the oil and gas downturn in 2015. Stewart Milne Group added that the loss also included exceptional items in relation to the restructure of the business.

The group has also acquired a number of new sites in the Glasgow, Edinburgh and Manchester, due to launch in the coming months. These sites will feature the company’s new range of homes which Stewart Milne Group expects to generate sales of £550 million across existing and proposed developments over the next two years.

Stewart Milne Timber Systems is described as having a forward order position which is ‘unprecedented’ in the history of the business, with increased adoption of Modern Methods of Construction (MMC) leading to a doubling in the value of forward orders compared to this time two years ago.

Stuart MacGregor, CEO of Stewart Milne Group, said, “The strength of our current exceptional trading performance, coupled with our extended banking facility, allows us to continue to grow the business across our core markets in both Scotland and north west England where the demand for quality, family homes is at its highest.

“Investment in our product and manufacturing innovation and capacity in our timber systems business is ensuring we are able to keep up with the extremely strong demand which has resulted in our record order book value.”

Stewart Milne Timber Systems reported turnover of £65 million, down from a like-for-like 12 month comparison of £95 million in 2019 as a result of the shutdown of sites and factories during lockdown.

Mr MacGregor added, “These closures impacted heavily on our timber systems business. Even when sites were remobilised in at the end of May in England and a month later in Scotland, the business was not fully operational immediately due to a lag in the supply chain. However, the timber frame market is now heating up and anticipated to grow exponentially in the next five years to meet government housing targets. As housebuilders struggle with the dual challenge of achieving net-zero carbon construction amidst skills shortages, the demand for modern methods of construction using renewable sources is intensifying.”

Stewart Milne Homes saw turnover fall to £204 million with the suspension of construction resulting in fewer completions and sales; down from 1,067 to 836. However, since sites were remobilised, the group said house sales have ‘rocketed’.

Fraser Park, Stewart Milne Group’s finance director, added, “The demand for new homes shows no signs of letting up and, having used lockdown to accelerate the most ambitious and comprehensive redesign of our homes in the group’s history, we are well-placed to capitalise on this. Our streamlined homes business in Scotland, a focus on digitalisation and our new range of homes will play a major role in our competitiveness and profitable growth over the next five years.

“These new designs, which cater for the changing needs of families now and in the future, take account of the increasing demand for flexible space, indoors and outdoors; a growing trend following the Coronavirus-imposed lockdowns.”