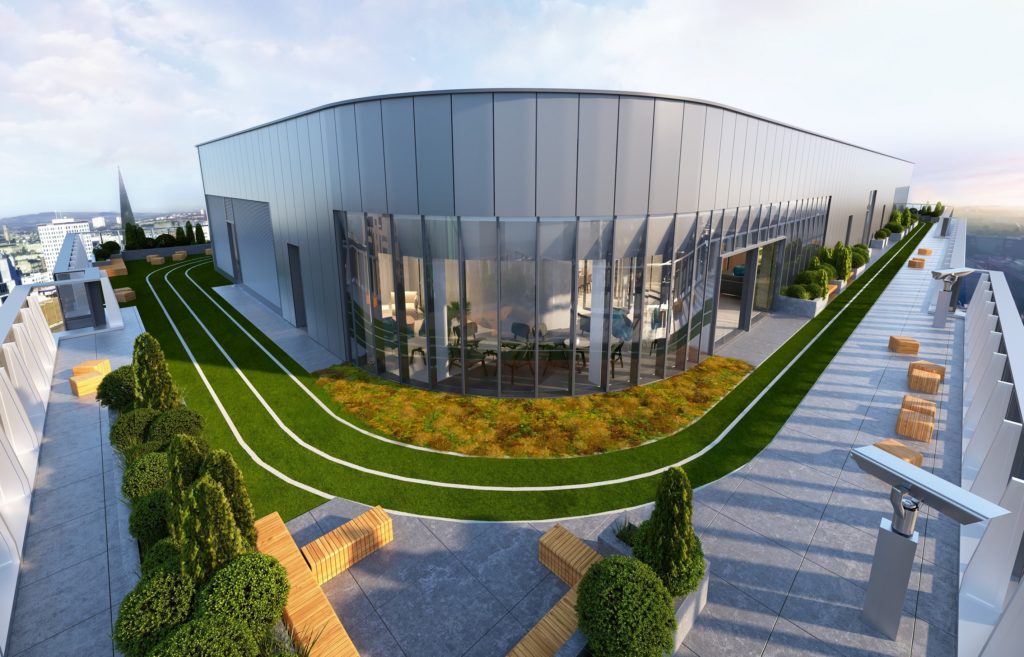 A new report has revealed that HFD Group’s 177 Bothwell Street office development in Glasgow will make a substantial contribution to Scotland’s economy.

The economic impact research report, carried out by EKOS, shows that the building will have a cumulative impact of more than £2.8 billion gross value added (GVA) over 25 years across Scotland – including £1.8 billion in Glasgow alone.

The building is targeting an EPC rating of ‘A’ and BREEAM ‘Excellent’ standard. Once fully occupied, 177 Bothwell Street is expected to account for around £205 million GVA annually, based on average salaries.

Construction work is estimated to have a one-off GVA contribution of £51 million and the development is also expected to generate more than 800 person-year-equivalent jobs in the construction sector. The new building will cater for a workforce of around 3,500.

Stephen Lewis, MD at HFD Property Group said, “177 Bothwell Street’s impact spans much further and wider than the jobs created in the building’s construction and the employees working under its rooftop running track. Positive effects of the development will also spread throughout the local economy, from the likes of supplier contracts for IT and office equipment, to increased spend on the building’s extensive neighbouring amenities. While we are still in the early stages of the project, the positive impacts highlighted in this appraisal are a welcome indicator of its future contribution not only to Glasgow, but Scotland too.”

Providing around 313,000 sq. ft. of Grade A office space, 177 Bothwell Street is due to complete in Q2 2021 and will become Glasgow’s largest single office building.

David Duffy, Virgin Money chief executive added, “We are extremely excited about what the next chapter looks like for Virgin Money in Scotland when we move our Glasgow head office into 177 Bothwell Street. We have a long and proud history in the city of Glasgow where Clydesdale Bank was founded in 1838. We’ve created so many positive memories in our current St Vincent Place Head Office which we relocated to in 1860 with just 50 staff and four porters. Having central heating back then was considered cutting edge; a far cry from the innovative design and structure and impressive environmental credentials that attracted us to the new Bothwell Street building.”