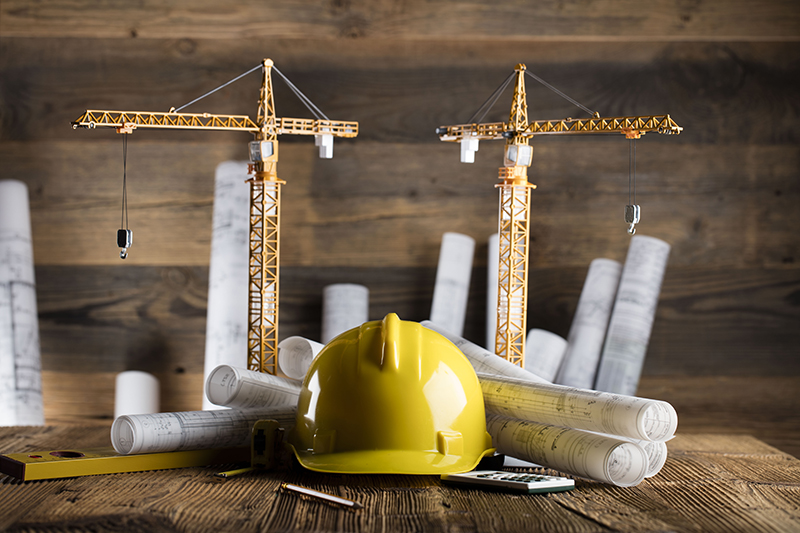 ON the second anniversary of the collapse of Carillion, Unite has warned that lessons haven’t been learned and workers still face the threat of losing their jobs without warning.

The union has claimed that Carillion’s demise was not an ‘isolated case’, pointing to subsequent problems at companies including Thomas Cook and Valerie Patisserie.

Unite said a ‘lack of effective regulation’ has been a key feature in the financial difficulties of various organisations.

Gail Cartmail, Unite assistant general secretary said, “The collapse of Carillion and other high profile corporate failures, has resulted in thousands of workers losing their jobs. In all these cases apparently healthy companies suddenly experienced financial problems and in several cases collapsed.

“The UK’s existing auditing and accounting system for major companies is clearly not fit for purpose and workers are suffering as a result. Despite this the government which has many friends among the major accountancy firms, is proposing to do exactly nothing. The fact that no regulator has been able to complete an investigation into Carillion and some are still at least a year from completion is a scandal in itself.

“Despite the millions of pounds that the collapse of Carillion has cost the taxpayer not one single person has been found guilty of doing anything wrong. Until there is root and branch reform of how companies are allowed to operate in the UK and the way they are regulated workers will continue to be the innocent victims of bandit capitalism.”