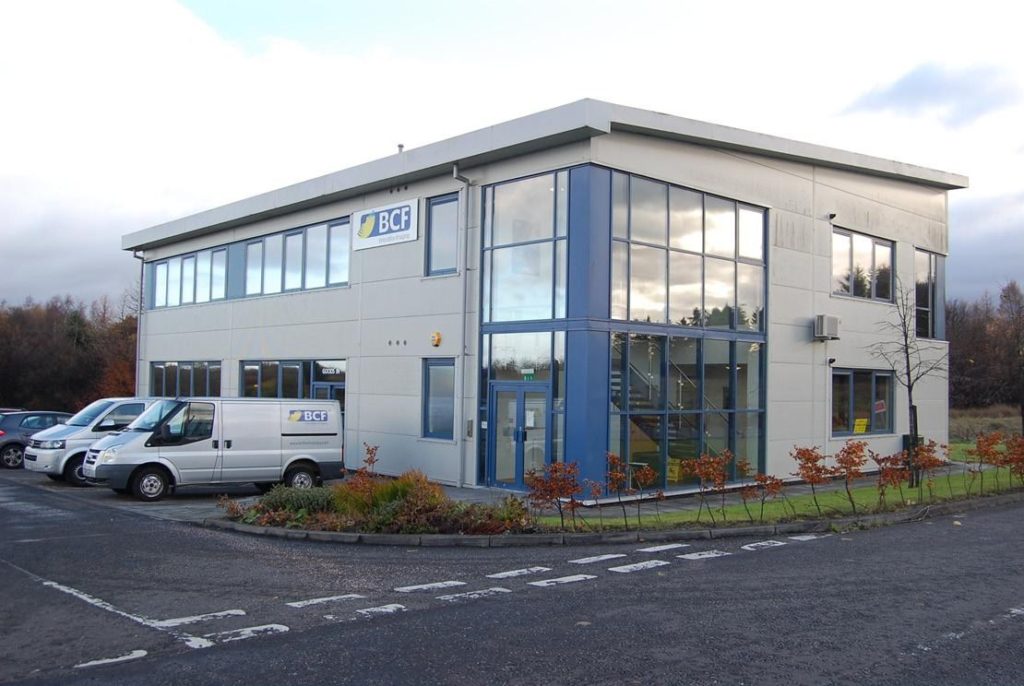 The construction firm is moving less than a mile from its current HQ on Starlaw Road in Bathgate to 3,000 sq ft of open plan offices at Tailend Court in Livingston.

Ashwood recently celebrated its 20th anniversary and now employs over 70 staff. MD Archie Meikle said, “Our current premises have served us well but we have been creaking at the seams for some time. The move to Tailend Court will give us much needed expansion space in line with our business strategy, as well as future proofing our office needs going forward.”

In August, Ashwood revealed new contract wins valued in excess of £5 million with City of Edinburgh Council for works at three primary schools. Those appointments followed on from the start of a major restoration project at West Register House in Edinburgh’s Charlotte Square which includes repairing the iconic copper dome.