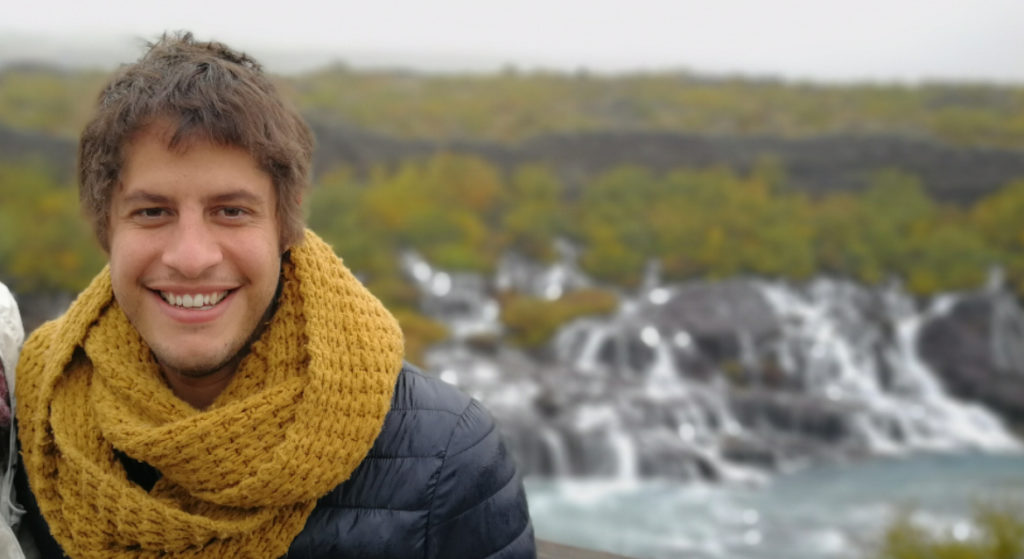 A University of Dundee lecturer has received an international engineering honour.

Dr Matteo Ciantia, from the University’s school of science and engineering, has been named as the recipient of the 2019 Bright Spark award by the international society for soil mechanics and geotechnical engineering (ISSMGE).

The 33-year-old joined the University of Dundee in 2017, after lecturing in various European universities. His time at Dundee has seen him focus his research on theoretical soil mechanics, rock mechanics, and environmental geomechanics.

The award allowed Dr Matteo Ciantia to present his work at the recent European conference on soil mechanics and geotechnical engineering in Reykjavik, Iceland.

He said on the award, “The ISSMGE is one of the world’s most distinguished professional bodies for engineers and to have my research recognised in this way is a fantastic honour.”

“Dundee is already recognised as a centre for excellence in the field of engineering, so to deliver my first keynote speech in Iceland while representing the University was an incredibly proud moment.”