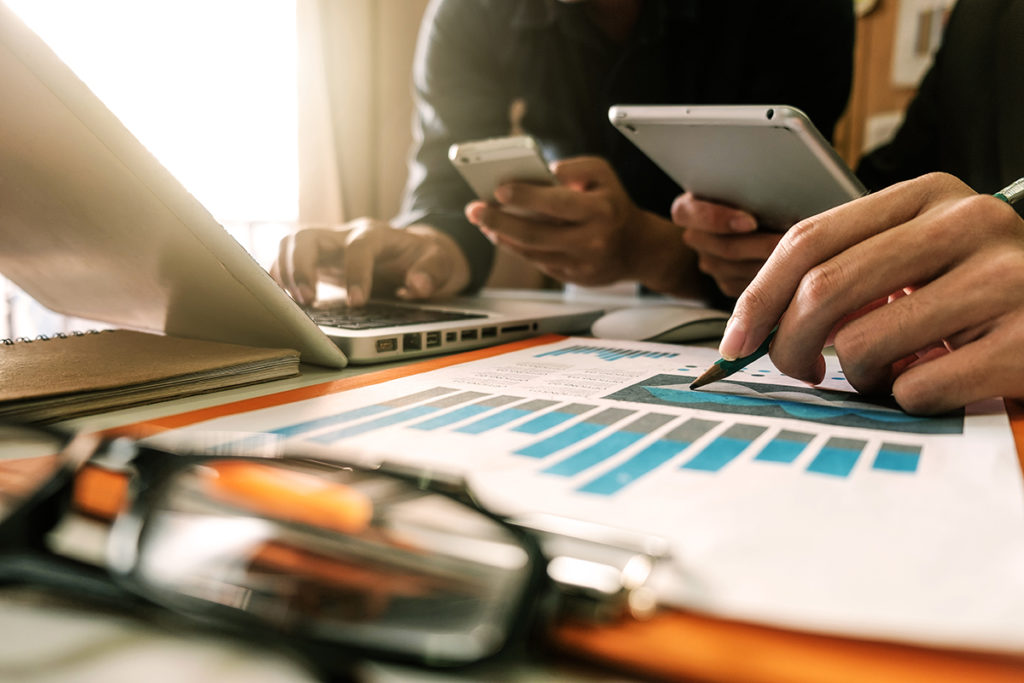 CONSTRUCTION trade bodies have welcomed the news that reverse charge VAT will be delayed by a year until 1 October 2020.

In August, fifteen trade bodies wrote to chancellor Sajid Javid urging for the UK Government to delay reverse charge VAT, due to much of the industry being unaware that the changers were looming.

Alan Wilson of SELECT, one of the bodies who signed the letter, said on the news of the delay, “Along with the other organisations which wrote to Chancellor Sajid Javid last month [August], we are pleased that the serious concerns we raised have been listened to and acted upon.

“If the changes had been implemented precipitately, they could have further increased the burden on construction employers and seriously restricted cashflow.

“Another year will give SELECT member businesses and other companies in the construction sector the breathing space they need to alter their systems and processes.”

Richard Beresford, chief executive of the National Federation of Builders who also signed the letter, commented, “Contractors and sub-contractors weren’t ready for reverse charge  VAT and we are delighted that the Government has listened to our industry campaign to seek a delay. The Government has given us double the time we recommended and this will help us work together to set up improved online guidance, hold workshops and make sure the entire industry understands what reverse VAT charge means for their business.”

In a statement Build UK said, “The industry demonstrated the power of collaboration, with FMB fronting the campaign and Build UK working behind the scenes to successfully affect change. In a letter to HMRC in August the coalition made the case that the impact of the changes were not fully understood within the industry in addition to the ongoing uncertainty caused by Brexit.

“HMRC acknowledged that the extended implementation was down to industry efforts to highlight concerns that the sector would not be ready for the changes in October.”

A spokesperson for the VAT serious non-compliance and policy team said, “The Government has listened to the concerns raised by industry representatives and recognises that some businesses in the construction sector require more time to implement the VAT domestic reverse charge for building and construction on 1 October and that this is close to the date the UK is due to exit the EU.

“The Government provided a long lead-in time for this measure. To help businesses get ready in the next 12 months, HMRC will continue to work closely with the construction sector to raise awareness and provide additional guidance and support to ensure all business will be ready for the new implementation date.”

Reverse charge VAT means that the responsibility of the payment of tax is with the customer rather than the supplier. Alongside the request for the introduction date to be delayed, the letter also suggested that workshops and dedicated Government sites be set up to help advise companies on how best to prepare for the changes.