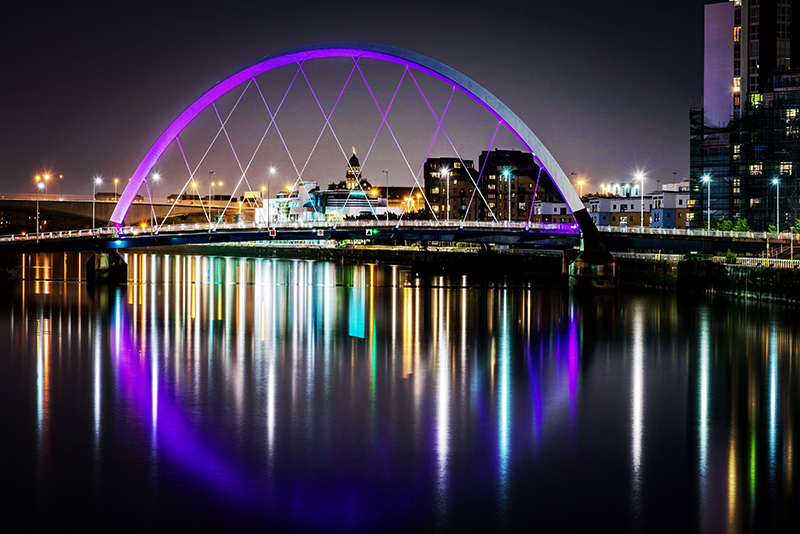 BARTON Willmore has welcomed the inclusion of Glasgow on the shortlist to become Channel 4’s second “national” base.

Researchers from the planning and design consultancy’s development economics team carried out research earlier this year, analysing the credentials of all the major cities in contention. The focus was on four key areas: a large, qualified labour force; decent housing affordability and quality of life; an established creative media industry and strong university links.

The Barton Willmore team ranked Glasgow in the top five in most of these categories and said the city should be “considered frontrunners” in the battle to become the broadcaster’s new regional hub.

Channel 4 is planning to move some 300 staff to a new base outside of London by 2019. There is now a shortlist of five cities: Glasgow, Birmingham, Leeds, Liverpool and Manchester.

Stephen Tucker, partner at Barton Willmore in Scotland said, “Any new headquarters for Channel 4 would be a significant boost to the Glasgow economy and the city’s media quarter on the Clyde would be a natural destination. Channel 4’s selection criteria will very much be based on each city’s individual merit – and the four categories we selected for our research will undoubtedly be critical in any future decision making.  We used objective data sources to allow us to rank each emerging candidate city, with Glasgow scoring highly across each category.”