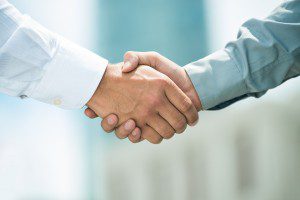 CONSTRUCTION union UCATT has announced it is to merge with Unite, following a “full, frank and passionate debate about the union’s future”.

Delegates voted in favour of the move at UCATT’s conference, with the union saying the decision had been made “in order to preserve its existing structures and to maximise the representation of construction workers in all sectors”.

Negotiations on a transfer of engagements will now commence before UCATT’s full membership is balloted on the proposal.

Brian Rye, Acting General Secretary of UCATT, said, “UCATT delegates listened to the arguments both in favour of remaining independent or a merger or transfer to Unite and decided that the best option for existing members and for all construction workers was a link up to Unite.”

Len McCluskey, Unite general secretary, said, “We welcome this chance to work with UCATT colleagues on building a powerful, united union for construction workers where we can combine our might and expertise to get the best deal for this workforce.”