Home News Insolvency figures down by a third 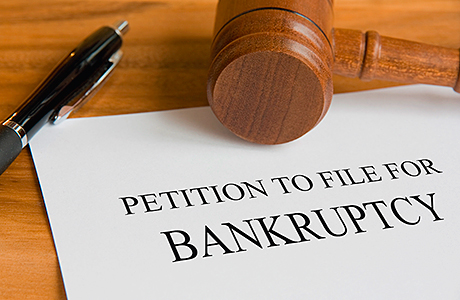 THE number of Scottish building companies going bankrupt has fallen by 33% in the past year.

In total, 87 Scottish construction companies were forced into compulsory liquidation during the last financial year compared to 129 one year previously and 198 during 2011-12, figures published by the Insolvency Service showed.
Scottish Building Federation Managing Director Vaughan Hart said, “I hope this positive momentum can be sustained as the industry continues to recover. That said, many companies are continuing to face challenges around cash flow, late payments and restrictive bank lending. We need to see efforts re-doubled to tackle these problems within the industry and across the economy.”