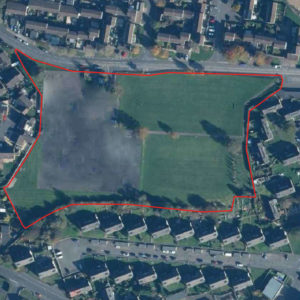 LOCALS are to be given the chance to view initial proposals by Cruden Homes for the delivery of 76 homes for social rent in Jedburgh.

Proposed to be built at the site of the former Howdenburn Primary School at Howdenburn Drive, which closed in 2020, the 5.57-acre site would also include associated infrastructure such as roads, footpaths, sustainable urban drainage system, and ‘considerable’ open space. 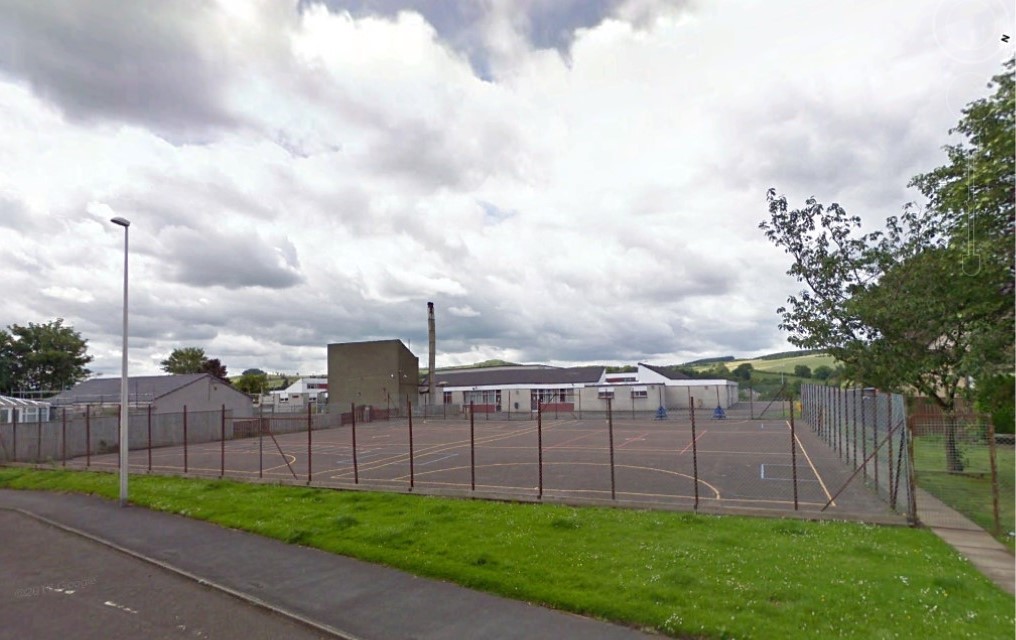 A consultation event will take place on Wednesday, January 18 between 4pm and 8pm at Jedburgh Town Hall, with the public given the chance to view proposals, ask questions, and provide feedback. Proposals can also be viewed on the project website, with display boards uploaded on the morning of January 18.

If approved, the two, three and four-bedroom homes will be constructed for Eildon Housing Association.

Cruden has worked with Eildon on the delivery of many new homes in the Borders, including in Newtown St Boswells, Galashiels, and Earlston. This was undertaken as part of a partnership agreement between the housing association and Cruden Building (then Hart Builders), signed in 2017, to deliver at least 342 homes for social rent across eight sites.

The firm added that a ‘key’ element of the partnership is to work with local communities to create a legacy that goes beyond the provision of the new homes. Eildon and Cruden Building, for example, are working together to explore training, employment and other community benefits that can be factored into the programme at Earlston.

Rory Stephens, of Cruden Homes, said, “We are delighted to be bringing forward our proposals for these much-needed affordable homes for Eildon Housing Association for public consultation. The local community will have the chance to ask questions and provide feedback, which will play a part in shaping our scheme as we progress it.

“We would encourage those interested to attend, noting that our proposals will also be on our website, giving those unable to come along the opportunity to view and comment on them.”

Nile Istephan, Eildon chief executive, added, “We’re pleased to again be working with Cruden on this much anticipated development. It builds on the strong relationship we already enjoy with the company in the Scottish Borders. This goes beyond the delivery of homes and includes the creation of training, employment and other community benefits, which brings many benefits to local communities.

“These new homes are part of our strategy to invest £137 million in new homes for the Borders economy between now and 2027.”