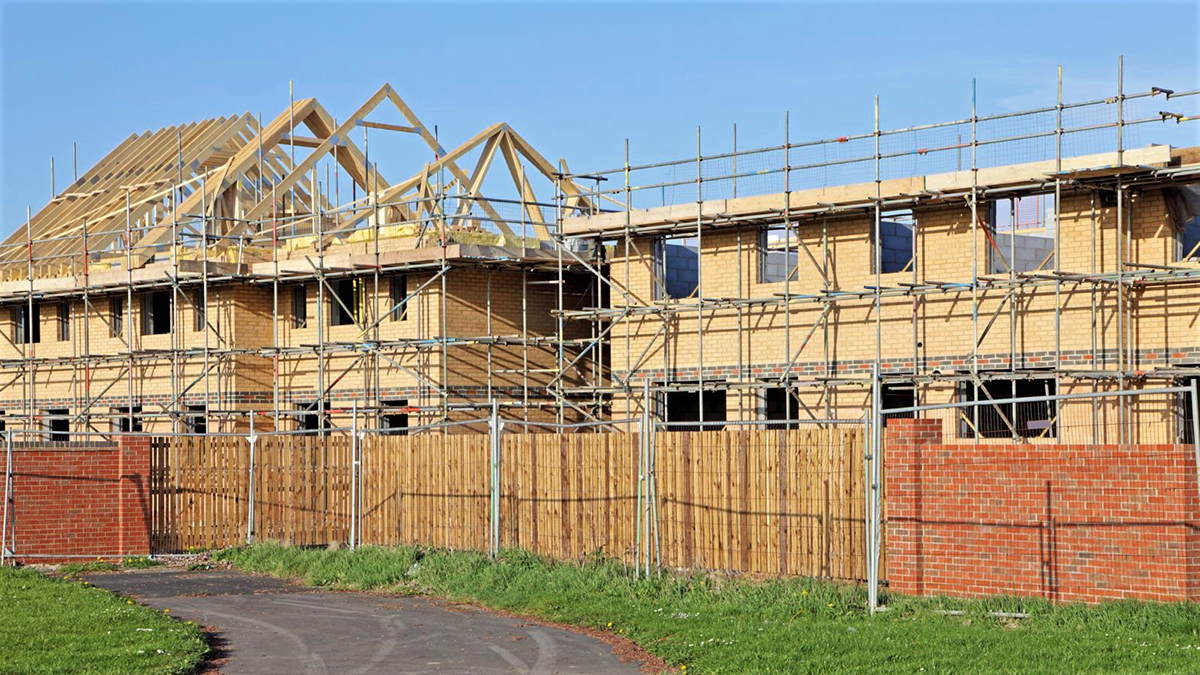 NEW data released by Barbour ABI has pointed to some areas of positivity for the UK construction sector, including record high contract awards in both the residential and industrial sectors last year.

Partly driven by a post-Covid recovery, Barbour ABI added that the impact of cost volatility has also played its part.

The findings were revealed in the latest ‘snap analysis’ of contract awards, planning approvals and applications in 2022.

Tom Hall, chief economist at Barbour ABI, explained, “Whilst record highs may initially seem surprising given current economic conditions, part of the overall increase is doubtless due to input cost increases inflating construction costs. We are also seeing the filling of a weak construction pipeline after pre-Brexit uncertainty and the pandemic.

“The overall increase was also driven by infrastructure spending, rising by £6 billion to £19.6 billion, focused mainly on renewable power generation. Meanwhile, the commercial sector had an excellent 2022 with £9.4 billion in contracts awarded – a 30% increase compared to 2020. However, this was driven by an exceptional Q1, a pattern that did not continue as the cost-of-living crisis began to bite later in the year.”

Barbour ABI revealed that 2022 saw the highest-ever annual residential contract awards of £26.3 billion, an 8% increase on 2021 and a 30% increase since 2020. However, planning approvals for residential developments have remained consistent with 2021 and 2020 levels. Meanwhile, residential sector planning applications have fallen by 8% to £49 billion.

“Activity remains more mixed in the earlier planning stages,” Tom Hall added. “Tellingly, commercially sensitive sectors remain weak at these earlier stages in line with the wider uncertainties and point to tougher times ahead – particularly in residential, as it faces reduced consumer demand driven by high interest rates and higher building costs. That said, activity is mixed throughout the sector, with infrastructure, warehousing and healthcare all doing well.”

In commercial construction, planning approvals fell by 27%. Planning applications fell by 5%, reaching their lowest level since the 2008 financial crisis.

You can view the full analysis here.