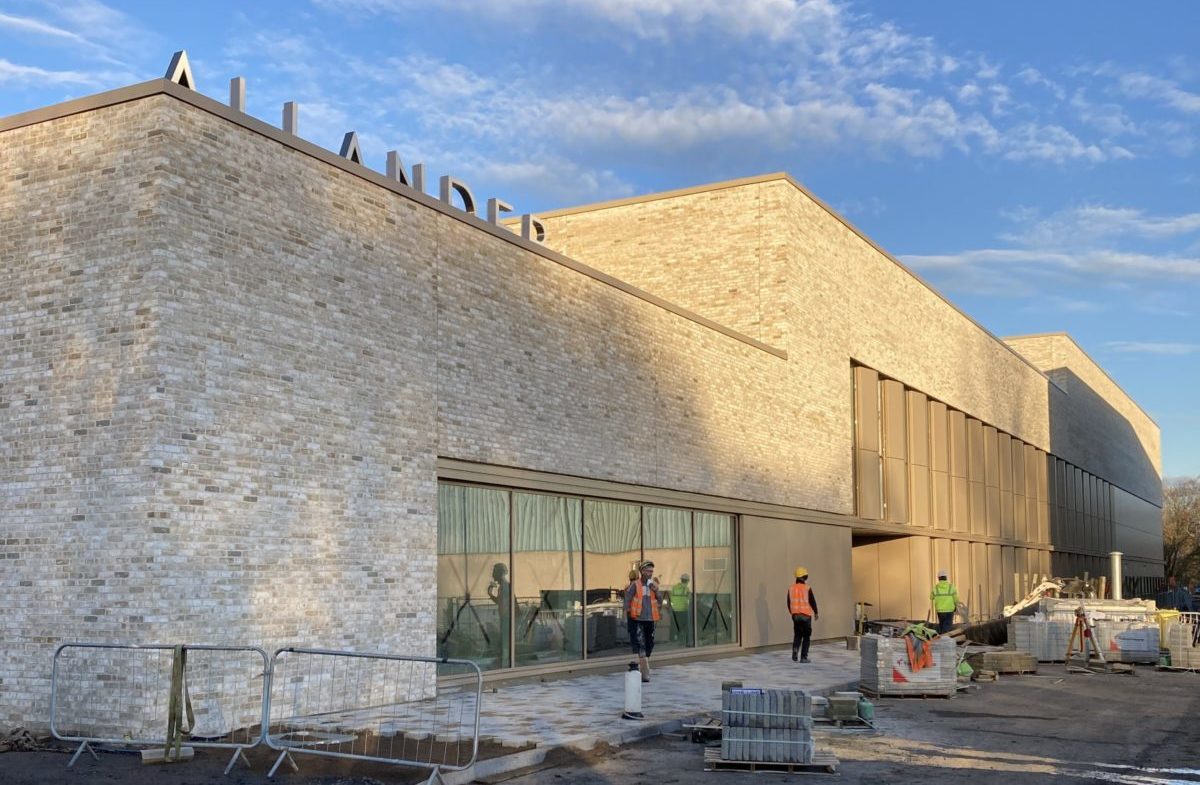 McLaughlin & Harvey commenced work on the build of the £42.5 million Allander Leisure Centre in 2021, with the facility replacing the nearby existing centre. Holmes Miller was supported by Doig+Smith, Brown + Wallace, and Barton Wilmore on the architectural design.

It will also include a support centre for adults with learning disabilities, as well as flexible meeting rooms, quiet spaces, and office space; dementia, rebound, sensory, and physiotherapy treatment rooms; arts & crafts, dance, and music rooms; and kitchen facilities.

Demolition of the current Allander building is due to commence at the end of this month. The overall project – which includes the construction of a new sports dome, offering two football pitches and a tennis court – is expected to be completed by autumn 2023, the local authority said.

Councillor Gordan Low, leader of the East Dunbartonshire Council, said, “I look forward to the opening of the new Allander Leisure Centre. It has been a challenging project to deliver and I would like to pay tribute to everyone involved – from the members of the community who helped to shape the plans to all the partners involved in its construction. Exciting times are ahead for Bearsden and East Dunbartonshire.”