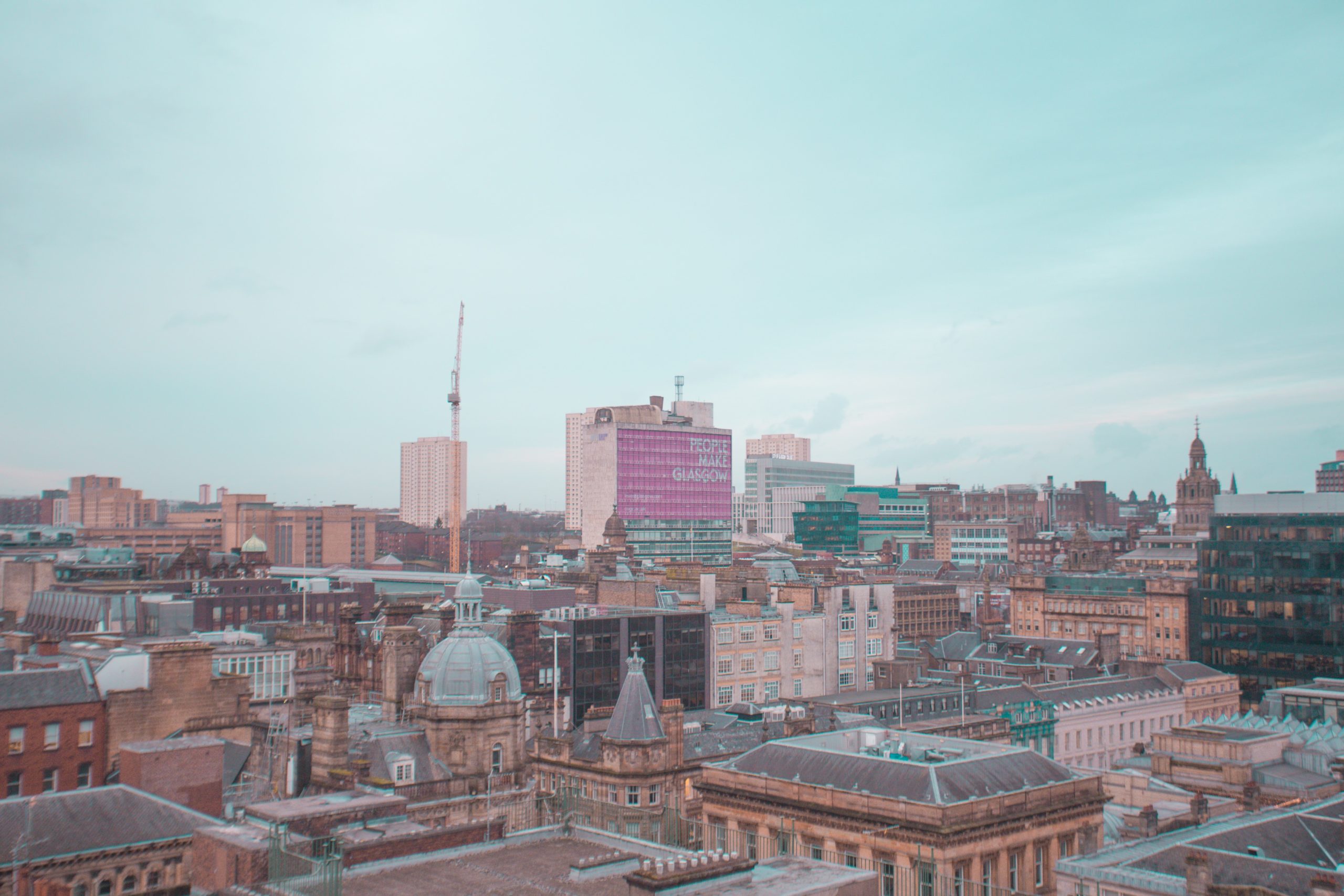 GLASGOW city centre has less greenspace than any other city with a population over 100,000 in Scotland, England or Wales, a new study has claimed.

Researchers from the University of Sheffield analysed the green attributes of urban city centres – including tree cover, vegetation, and the presence of parks – to compile a comprehensive ranking of city centres in the countries.

City centres were analysed via three metrics of greenness – tree cover, presence of greenspaces, and the normalised difference vegetation index (NDVI). NDVI utilises satellite observations of light absorption and reflection to measure vegetation cover in a given area.

The team found that Exeter’s urban centre is the greenest, followed by Islington, Bristol, Bournemouth, and Cambridge. Glasgow was ranked the least green city centre, with Middlesbrough, Sheffield, Liverpool, and Leeds also making up the bottom five.

Published in PLOS One, the findings noted a ‘clear divide’ between the city centres with the most green attributes being all located in the south of England, meanwhile the lowest scoring cities are ex-industrial areas.

Researchers also uncovered a statistical link between a lower greenness score and higher levels of deprivation. It’s hoped that the results will help inform efforts by local authorities to boost the greenness of urban centres and reduce the disparity between those in the south and north.

The University of Sheffield said that, whilst numerous prior studies have measured the greenness of whole cities, this is the first to focus specifically on the heart of cities – where people tend to spend much of their time on activities such as work, recreation, and shopping.

Dr Paul Brindley, senior author of the study from the University of Sheffield’s Department of Landscape Architecture, said, “By 2050 nearly 70 per cent of the world’s population are projected to be living in towns and cities. Green spaces have been proven time and again to boost people’s wellbeing and are essential to biodiversity, but nobody has ever looked at how green our city centres are, despite the amount of time individuals spend in them on a daily basis.

“The fact that all five of the greenest city centres are in the south of England, whilst the five city centres with the least green attributes are in the north of Great Britain, clearly highlights the need to urgently improve the greenness of city centres at the bottom of the list, and to ensure that action is taken by local authorities to close the gap.”