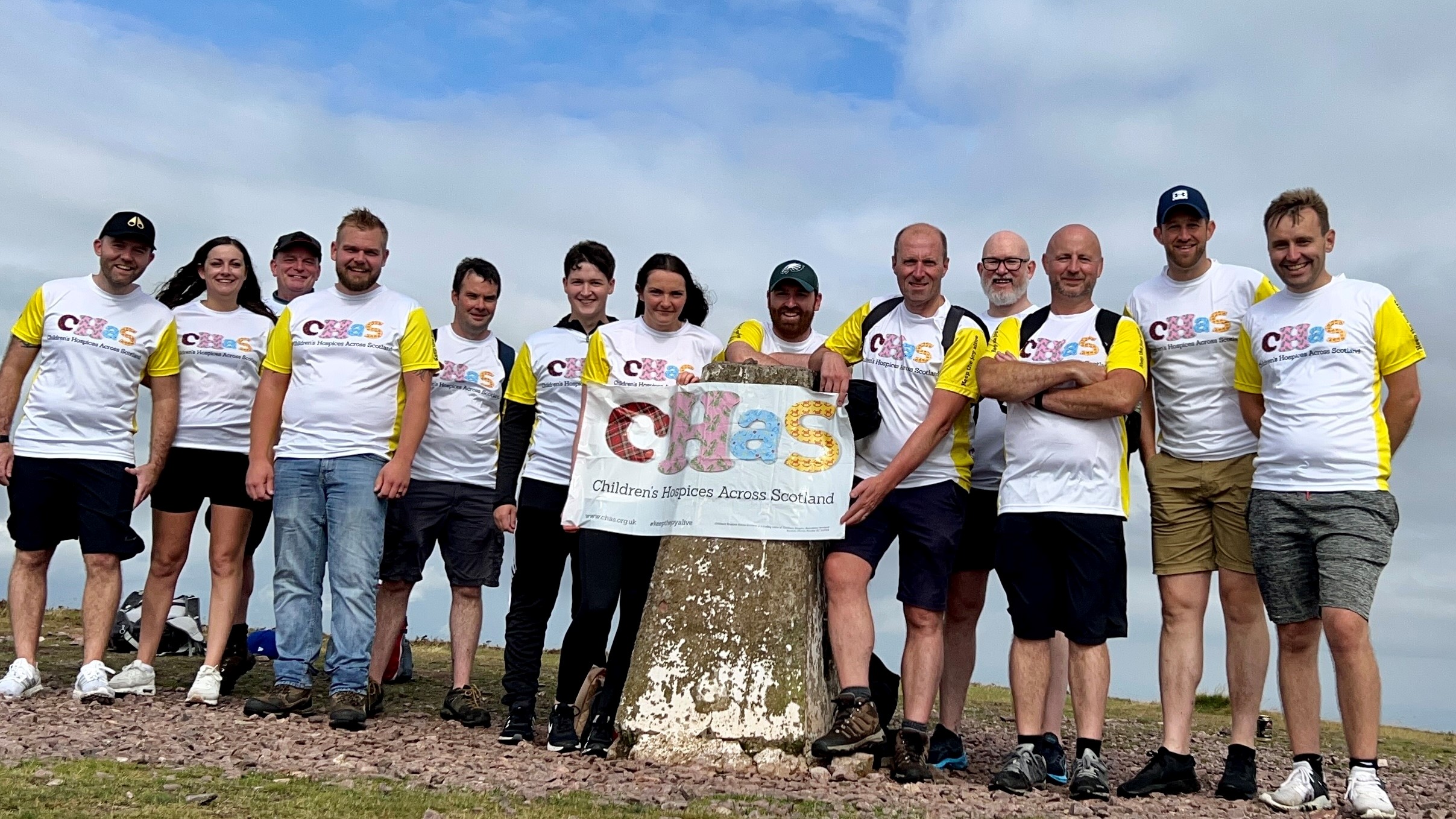 STAFF from Summers-Inman’s Edinburgh office have taken to the hills to raise money for Children’s Hospices Across Scotland (CHAS).

The team donned their hiking boots to walk the West Kip, East Kip, and Scald Law routes of the Pentlands, raising £2,600 in the process for their designated charity.

The route covered nine miles and Aynsley Cheatley, regional MD (Scotland), said, “We are very grateful to everyone who supported us. It was great effort from everybody in the office who took part and we all managed to keep each other motivated during the ascent when the weather worsened.

“We are delighted to raise so much money for such a valuable cause. The aches and pains were all worth it!”

Rachael McDonald, corporate partnerships executive for CHAS, added, “What an incredible effort! This money will make such a difference to hundreds of families and children across Scotland that we support – thank you!”

CHAS has been Summers-Inman’s designated charity since 2018 and they have raised several thousands of pounds through a number of events over the past four years. CHAS offer a full family support service for babies, children and young people with life-shortening conditions. This includes palliative care, family respite and support – through their hospices, homecare services and hospital presence.