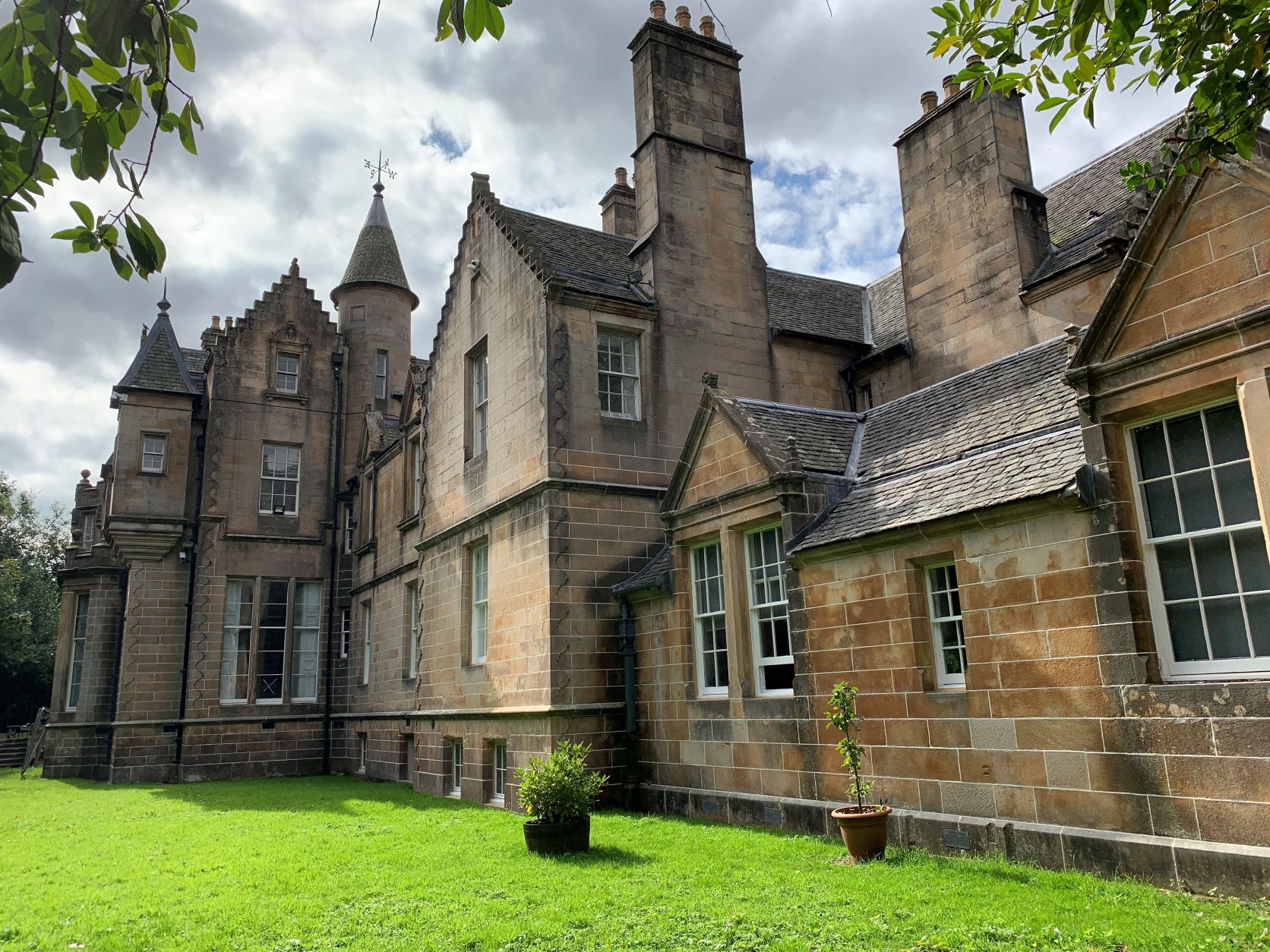 THIRTEEN new apartments are set to be brought to the market by November as the refurbishment of the Mansion House in Glasgow’s Tollcross nears completion.

Spectrum Properties is behind the £1 million project at Tollcross Park, with the properties having floor-to-ceiling shuttered windows and being served by a private road ‘sweeping through’ the park.

Bill Roddie, MD of Spectrum Properties, said, “This magnificent building is of massive historical importance to the East End – it is part of its heritage – and the work carried out had to be commensurate with its grandeur.

“The highly skilled team has, in effect, been paying its respects to the building while refurbishing windows and doors, replacing sills and seals, rewiring, installing energy efficiency measures, bringing the roof up to scratch and repointing the entire building.

“The tenants of the new flats will have the whole park on their doorstep, but importantly they will also have a private garden to the back and the side of the building and a barbecue area for summer nights.”