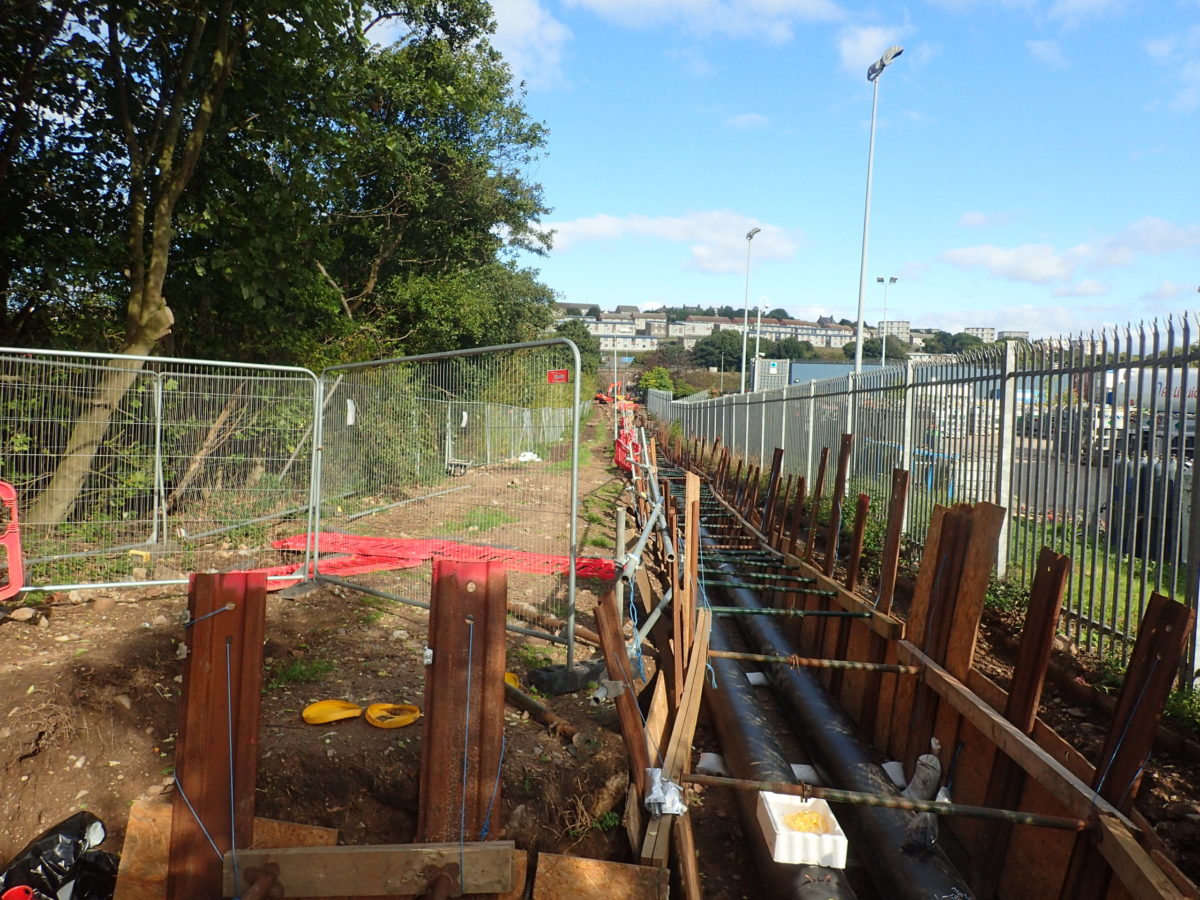 A second phase of a heat network in the community of Torry has been approved, which will provide almost 570 additional homes and a new school with lower-cost energy.

Aberdeen City Council’s city, growth, and resources committee has approved a report which included the proposed scope for the next phase of the project.

Phase two includes extending the main spine heat distribution pipe network by connecting with the heating network being delivered under phase one.

It would include new internal installations, heat metering, and heat supply pipes to the new primary school and community hub and the additional 500 homes.

Councillor Alex McLellan, city growth and resources convener, said, “It is good to hear progress on the Torry Heat Network today and that the network will be installed in even more homes in Aberdeen. The additional funding of £5.6 million from the Scottish Government is very much welcome and will allow this next phase to move forward.”

The heat will be supplied by the energy from waste plant being constructed in East Tullos industrial estate to dispose of non-recyclable waste from Aberdeen City, Aberdeenshire and Moray Councils, and the work includes a heat distribution facility which will be located within the former waste transfer station building beside the EfW site.

It is expected the work will finish for phase one in late 2023, depending on weather and availability of materials. The phase two work would be 2025.