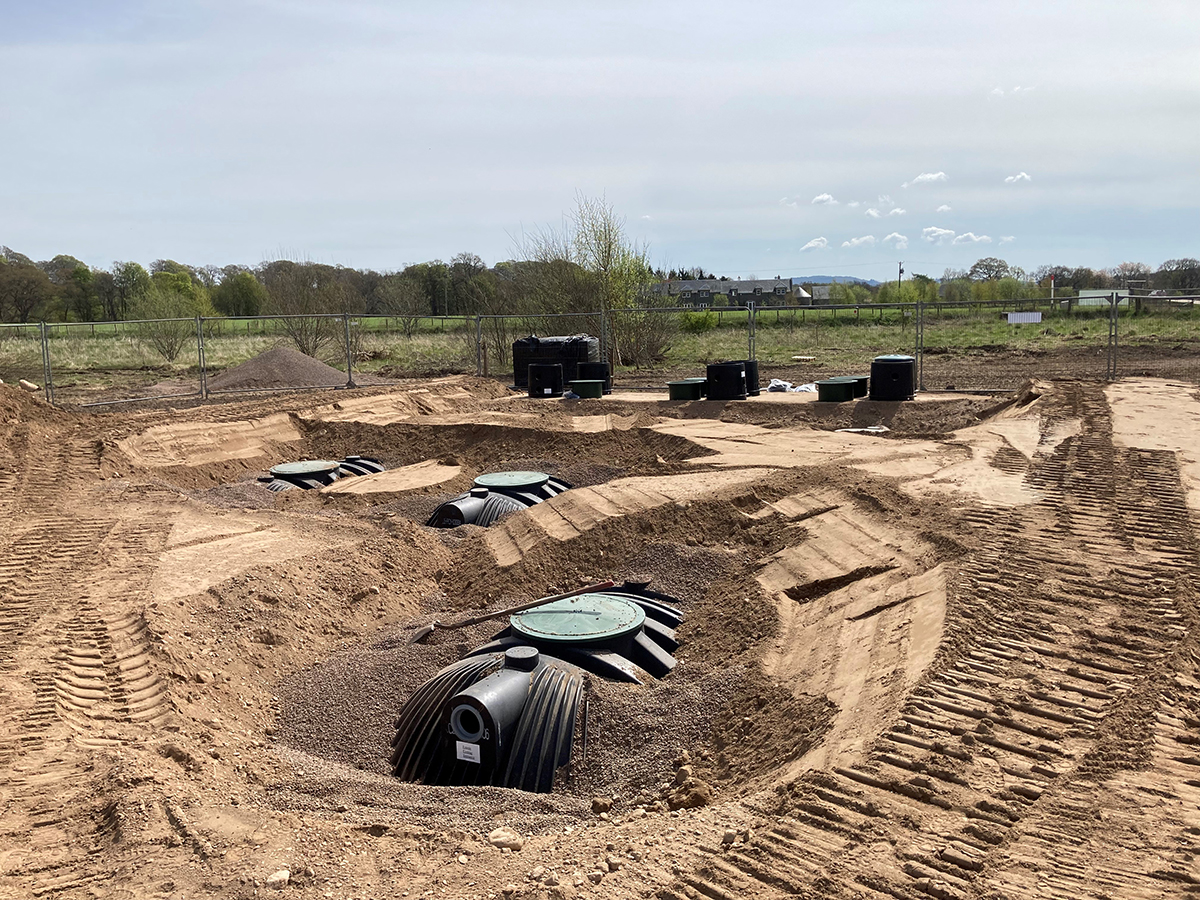 AN 80-acre luxury holiday park on the banks of the River Tay has broken ground, thanks to a 300-person wastewater treatment system from Graf UK.

River Tay Leisure Park, which is being developed in a former sand and gravel quarry between Stanley and Luncary, was bought by the Verdant Leisure group earlier this year, with planning permission already in place.

Verdant Leisure, who already operate 12 other holiday parks in Scotland, northern England and Devon, was happy to sanction the previous owner’s choice of the Graf UK system which meets the effluent levels set by SEPA (Scottish Environment Protection Agency).

“It was important to us that we invested in a system that met our requirements in terms of quality, whilst reducing the impact on the environment,” explained Verdant’s operations director George Hope. “Graf are well respected and highly rated, and it seems a very robust and efficient system.

“Most importantly, it can be scaled up if required so if we need greater capacity at any stage, it’s fairly simplistic to put that in place.” While the firm is an approved Graf UK installer, and had installed several of the firm’s smaller domestic septic tank and wastewater treatment systems in the past, this was by far their largest to date. As well as wastewater treatment, the Carat tanks were specially developed for rainwater harvesting and firefighting.

And while the tanks and associated pipework have been installed, and backfilled with 10mm gravel, the compressor and control system have to wait until the pumped outfall system has been completed. 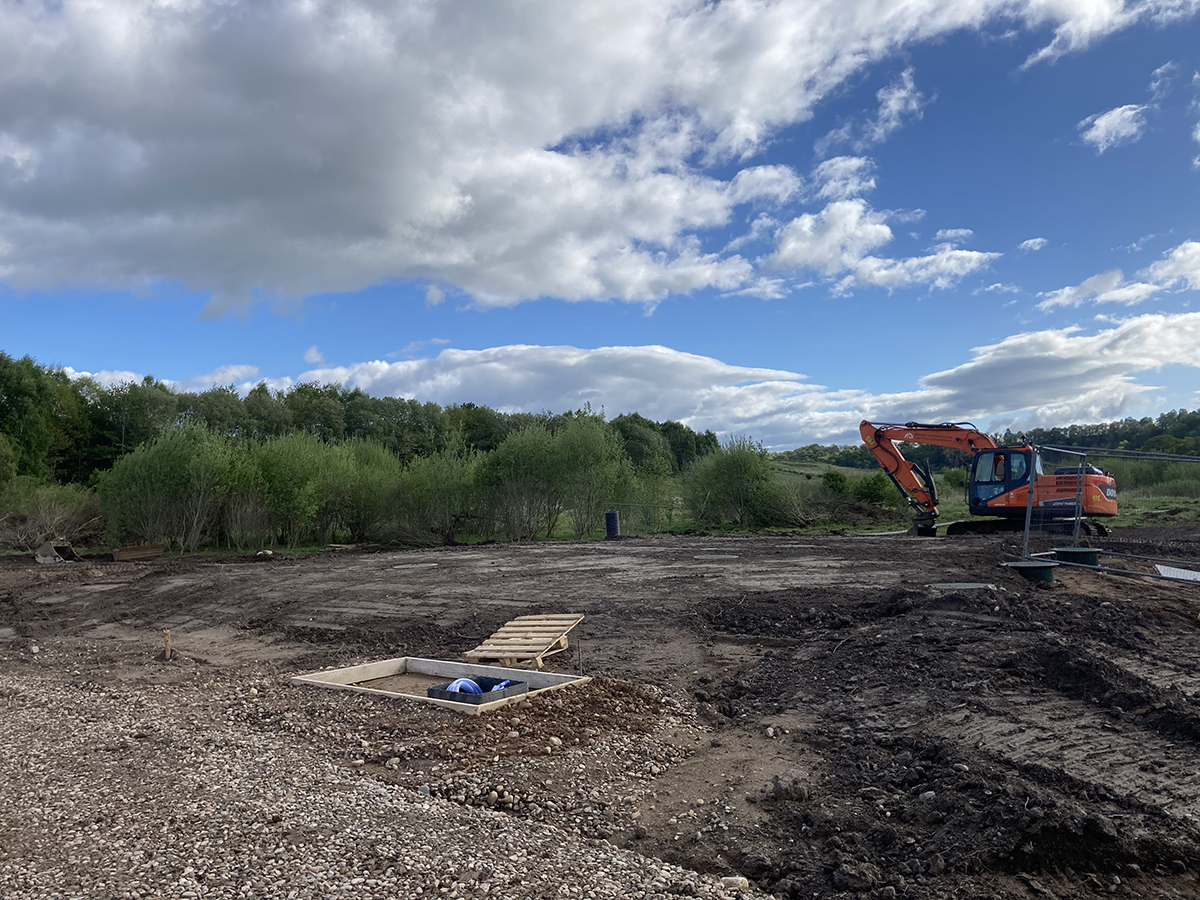 Director Derek Robertson explained that the Graf tanks were installed at a higher-than-normal level to cater for the particular ground conditions.

Russell Mann, sales director of Filpumps, who specified the Graf UK system, added, “Having been involved at the beginning of the project, where we drilled and installed the private water supply, we were delighted to latterly provide and commission the Klaro waste water system for the park. This system is the perfect fit for the holiday park and will give the quality and reliability needed for a site of this scale.”

When open in spring 2023, River Tay Leisure Park will offer holiday accommodation and home ownership alongside a bar and restaurant facility.