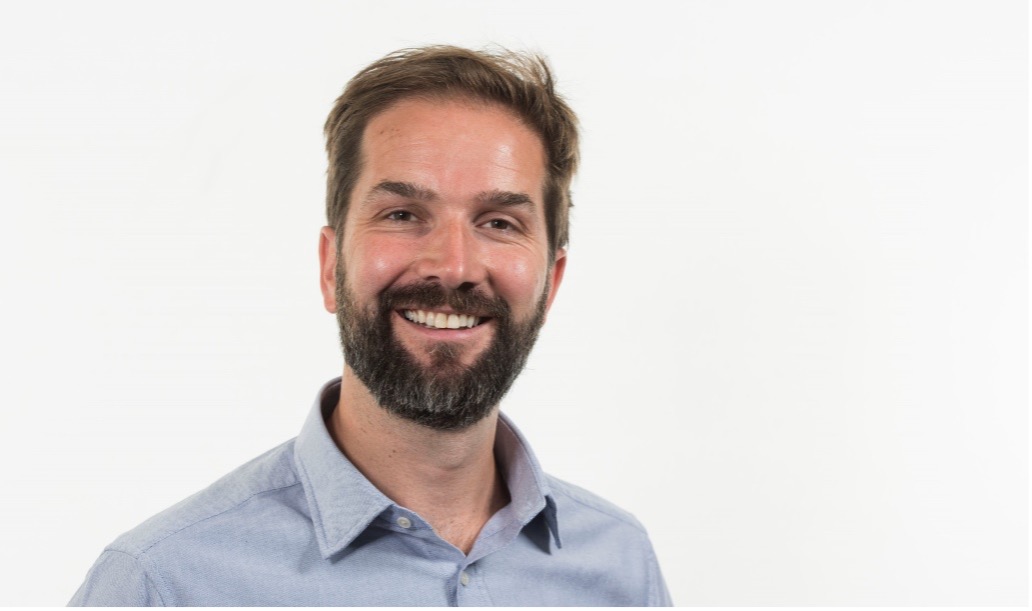 He started his career in 2007 as a commercial agent at James Barr before moving to Sydney for a year. On his return to Scotland he joined FG Burnett as an agent before embarking on client-side spells at both London & Scottish, as a senior asset manager and HFD as property director.

Michael McDowall said, “West Ranga have established themselves as one of Scotland’s most dynamic development businesses in recent times and I am delighted to be joining the team during this exciting period of growth.”