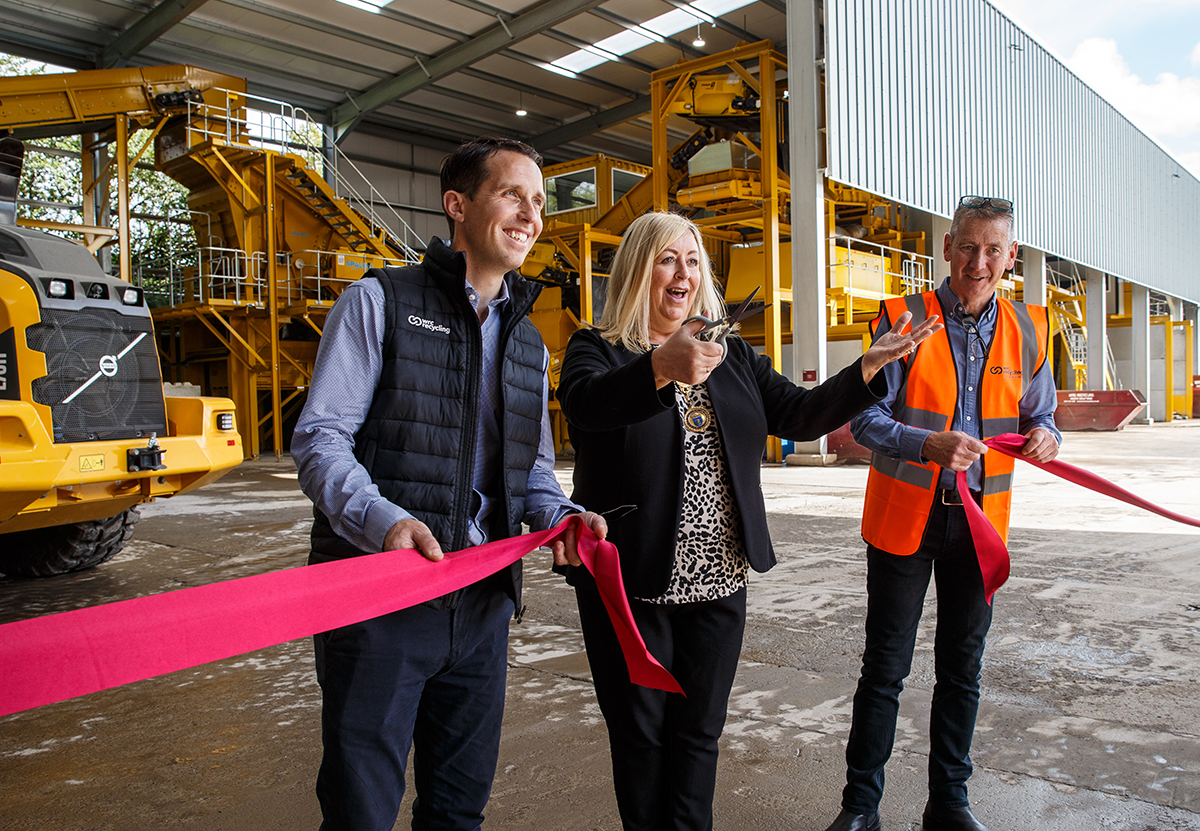 WRC Recycling, a waste management business based in Renfrewshire, has officially opened the doors to a new C&D material recycling facility (MRF) at its Inchinnan HQ.

The plant, which has been under construction since May, has been tipped to mark the beginning of a new era for the business as it strengthens its position in the market with ‘enhanced’ in-house processing capabilities.

The facility has the capability to process 40 tonnes per hour, with WRC stating that it will result in a 90% rise in the tonnage of construction and demolition material handled in-house, heavily reducing the reliance on landfills.

The material retrieved from the MRF will be reused as further construction material or utilised to produce refuse-derived fuel (RDF). 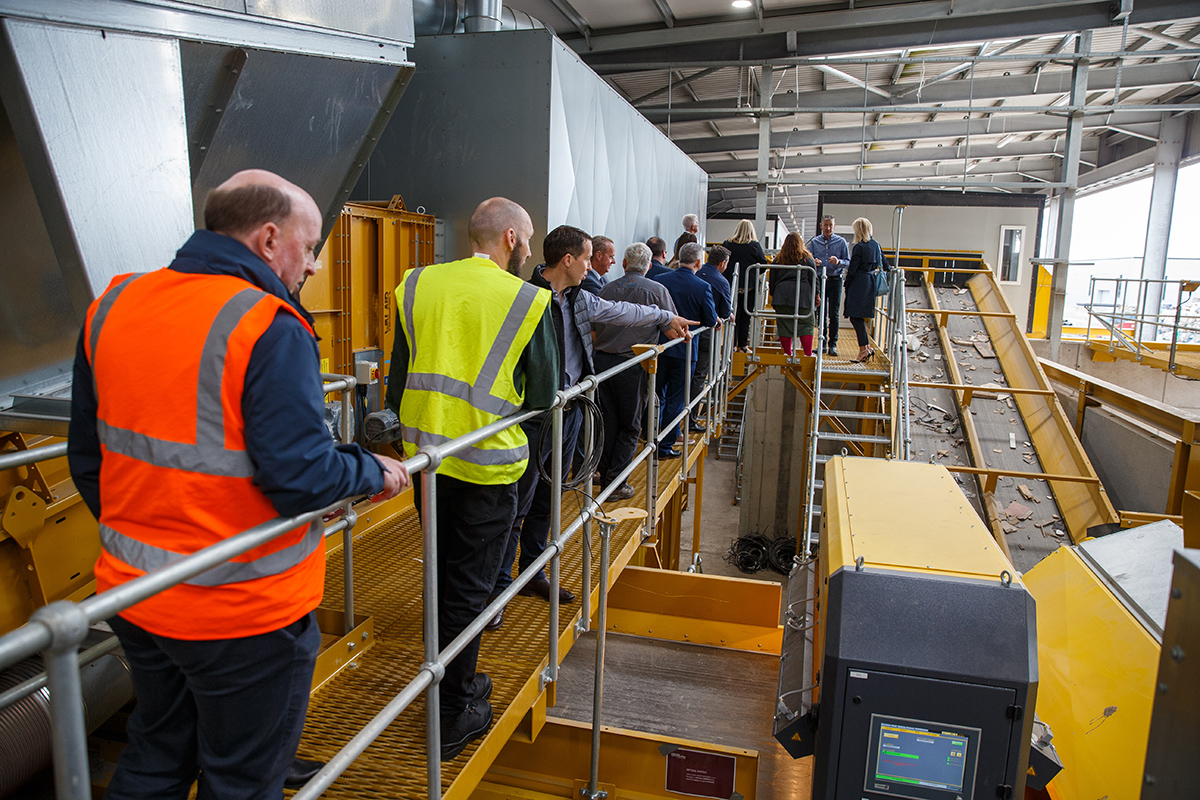 MD Robert Capper said, “I am extremely proud of how far WRC has come since its inception in 1998 and our latest investment is a testament to the hard work and drive of our dedicated workforce and board of directors. Not only will our new MRF enhance our processing capabilities and reduce the percentage of construction material reaching landfill, but it has, and will continue to, bring a significant number of jobs to the Renfrewshire community as we forecast our employee figures to increase by 30 in the next year.

“The Scottish Government has set ambitious targets relating to our move towards a circular economy, accelerating the demand for better and more efficient methods of recycling, and WRC has plans to be at the forefront of the conversation through continued investment in local economies. We have worked in partnership with Kiverco for the past year to deliver this complex and advanced facility and we are now urging construction firms to take the next step to accelerate their recycling efforts.”