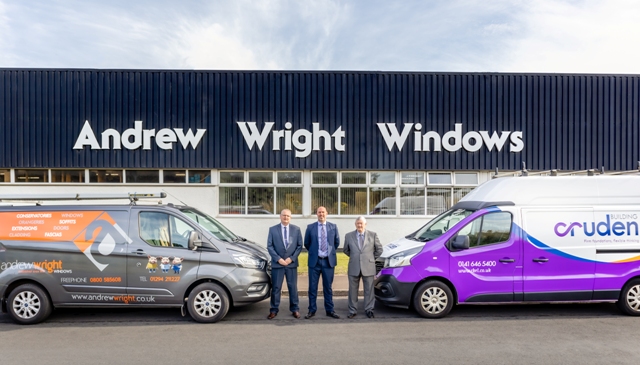 The nine separate contracts involve the manufacture and supply of more than 3,500 windows and doors for housing developments across central Scotland. This includes new sites in Larkhall in South Lanarkshire, Musselburgh and Prestonpans in East Lothian and East Balornock, Castlemilk, Barlanark and Dennistoun in Glasgow.

Charlie Berry, MD of Andrew Wright Windows, said, “It is especially pleasing for us to have won these contracts from one of Scotland’s most prominent housebuilders. Over the years, we have invested consistently in our production facilities and in building a fantastic team of people with a real focus on delivering quality.”

Founded in 1937, Andrew Wright Windows has remained a family business for most of its 85-year history and was acquired by current owners, the Berry family, in the mid 1990s.