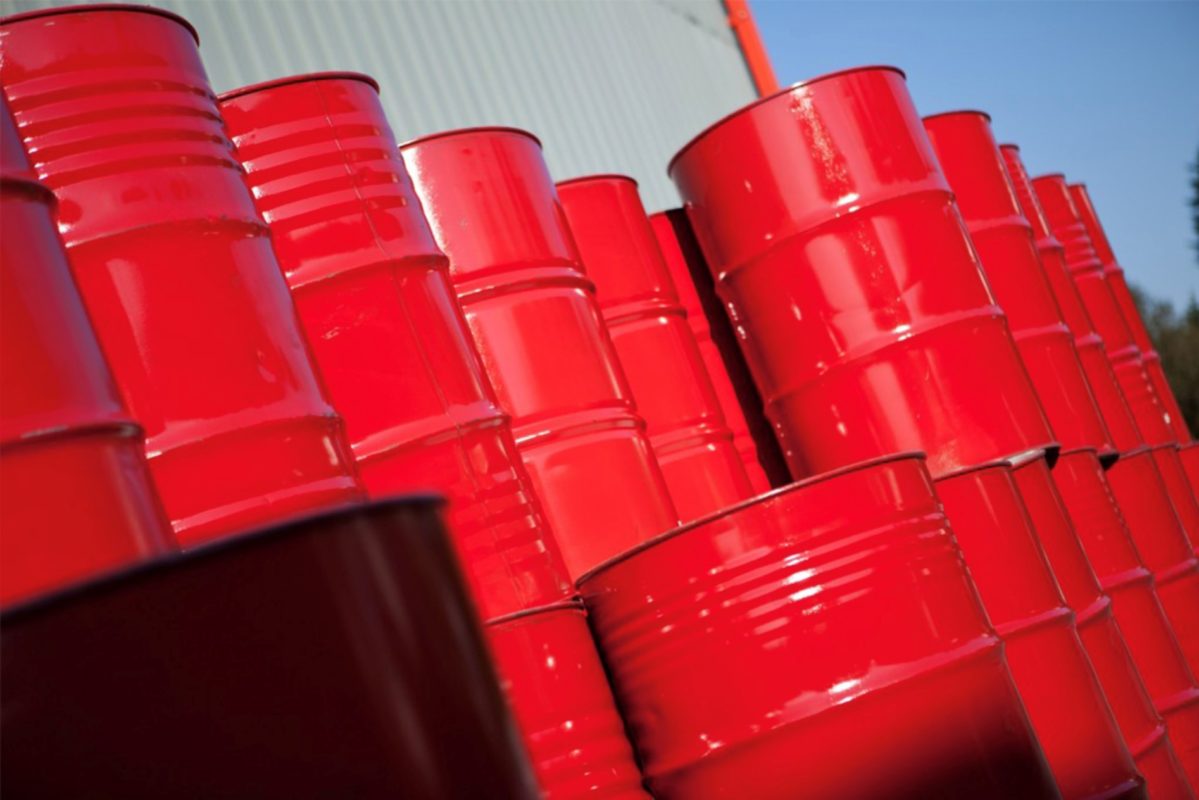 Since April 1, the construction industry has lost its entitlement to rebated fuel (red diesel). However, for plant owners engaged in work in those sectors where the rebate is still allowed such as forestry, agriculture and fish farming, it has been brought to the attention of the SPOA and UKIFDA that fuel suppliers are requesting official HMRC documentation before selling rebated fuel.

The SPOA said such official documentation doesn’t exist, and the confusion is causing delays to contracted works in sectors where the use of rebated fuel is still permitted. In response, SPOA and UKIFDA have issued clarification which can be downloaded here.

Moreover, the SPOA and UKIFDA have agreed that a plant owner can produce a copy of this statement to a fuel supplier in circumstances where there is confusion around selling red diesel to a plant owner.

Callum Mackintosh, president of SPOA, explained, “By publishing this statement and allowing it to be used as justification for purchasing red diesel, the SPOA and UKIFDA fervently hope that this will clear up any confusion and crucially, will mean that there will be no disruption to contracted work for plant operators.

“In March, we published guidance relating to the new legislation on red diesel and it was approved by HMRC. It is therefore accurate. For the avoidance of doubt, HMRC will not provide any official letters to individual businesses regarding their entitlement to use red diesel but hopefully our joint statement bridges that gap.”

It is hoped that this new guidance, which deals specifically with forestry and forestry road building, will help to resolve any confusion and will restore confidence both with fuel suppliers and plant owners.

Full guidance on rebated fuel, written by SPOA in collaboration with HMRC, can be accessed here.