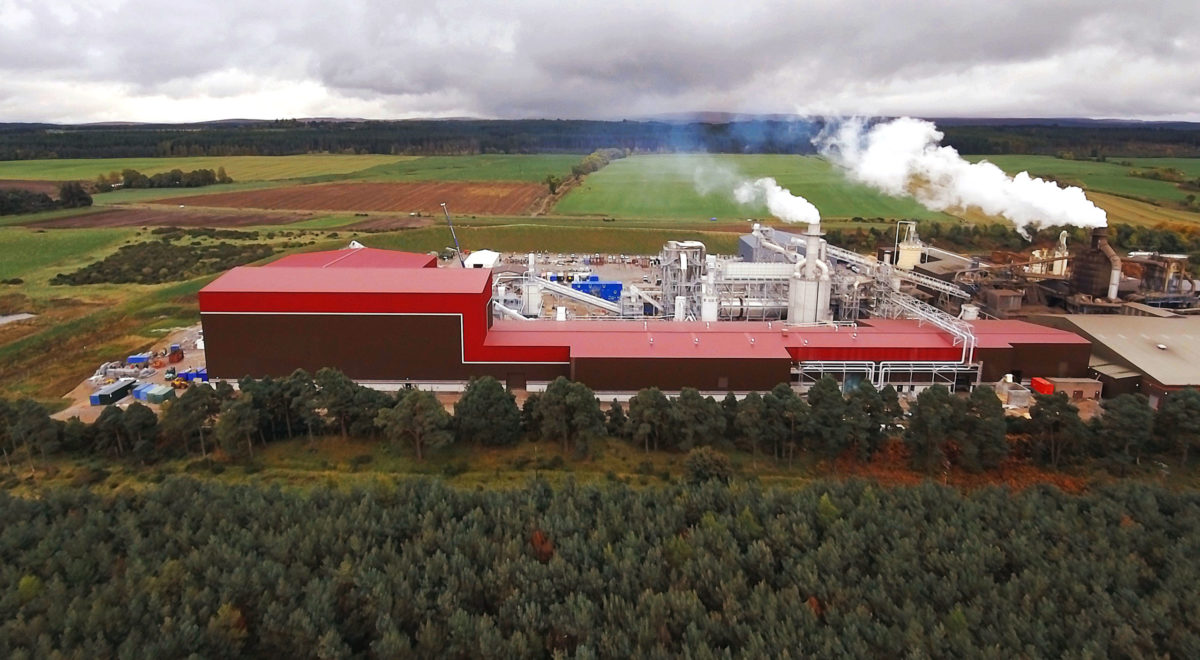 THE West Fraser Inverness plant has featured in Michael Portillo’s Great Coastal Railway Journey BBC TV series, where the processes of wood panel production were highlighted to the broadcaster and former MP during a guided tour.

The manufacturer, referred to by its previous name Norbord in the documentary series, showcased how the mill created the panels from planted woodland, which are then used in construction to create walls, floors, and ceilings.

Mr Portillo was given a guided tour by Steve McTaggart, who has worked at the mill for 35 years. The show also highlighted the mill’s plans to build sidings to allow for freight train deliveries to the site.

Stuart Hendry, general manager at West Fraser’s Inverness mill, said, “We were delighted to invite popular broadcaster Michael Portillo for a guided tour of our Inverness plant and showcase how we continue to provide vital and sustainable wood panelling to key suppliers and operators across Europe. It was fantastic to see the hard work of our Inverness manufacturing team highlighted and we’re thrilled that the beloved broadcaster and documentary presenter found our industry both fascinating and hugely important for Scottish industry.”