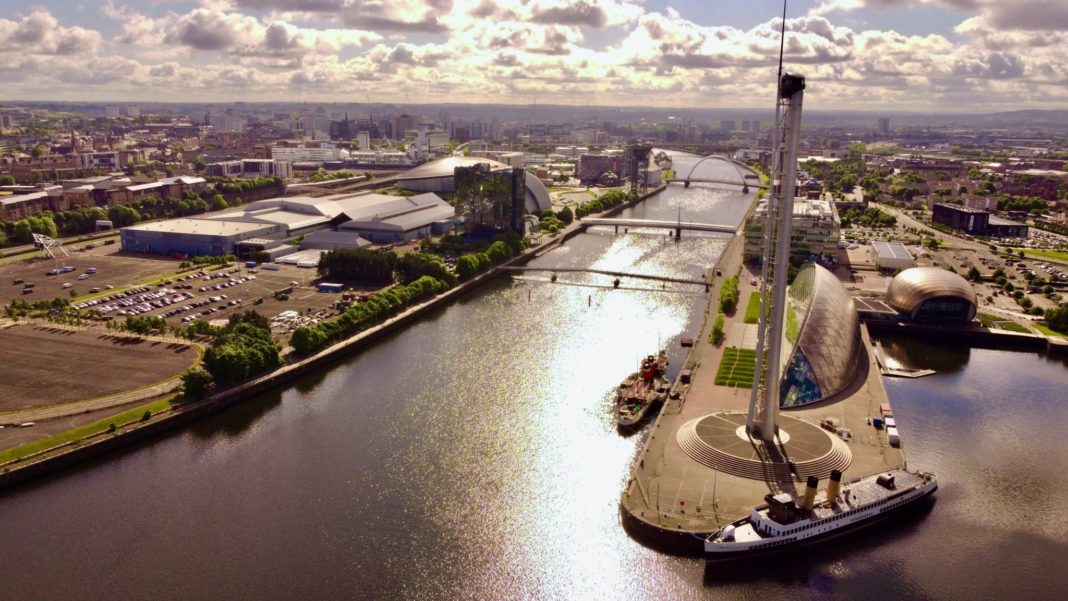 GLASGOW City Council has unveiled its ambition to provide a ‘world class’ public transport network which ‘draws people from their personal vehicle’.

It comes as part of the local authority’s new transport strategy which covers over 100 policies that provide a comprehensive vision on future transport in Glasgow.

The strategy sets out the ambition of reducing car vehicle kilometres travelled in the city by at least 30% by 2030.

Initiatives such as the proposal to build a city-wide network of segregated cycling infrastructure is hoped to aid the meeting of the target.

Further to this is the liveable neighbourhood concept, which will support more local access to essential services and enable shorter trips by walking, wheeling and cycling.

Major projects such as the Clyde Metro and increased bus priority on roads are also seen as ‘key’ components in the council’s effort to provide the world class public transport network.

With 27% of vehicle journeys in Glasgow one kilometre or less, councillor Anna Richardson, Glasgow City Council’s city convener for sustainability and carbon reduction, believes there is ‘significant’ potential for a widespread switch to sustainable transport.

Councillor Richardson said, “A great many trips in vehicles across the city are short and could realistically be achieved by other means. Our task as a council is to ensure there are viable alternatives that support walking, wheeling or cycling or public transport to help reduce car use.

“Cars and other private vehicles will clearly continue to be part of Glasgow’s transport future. But time and again people indicate they would cycle more if it felt safer to do so or the way that public spaces are designed can deter active travel in local communities.  Initiatives such as our Active Travel Strategy and our Liveable Neighbourhoods programme are all about creating a better balance on how Glasgow’s streets are used and encouraging people to leave the car behind wherever possible.

“Making in-roads on our car use is essential if we are to bring down the carbon emissions that drive climate change. But supporting sustainable transport choices also means we can make city streets safer and more attractive places to be, which in turns helps to improve quality of life for local residents.

“The new transport strategy fully recognises how important transport is to our daily lives and the overall success of the city. The far reaching policy objectives in the strategy create a vision of a healthy and thriving city but also a sustainable Glasgow that is prepared for the challenge of climate change.”