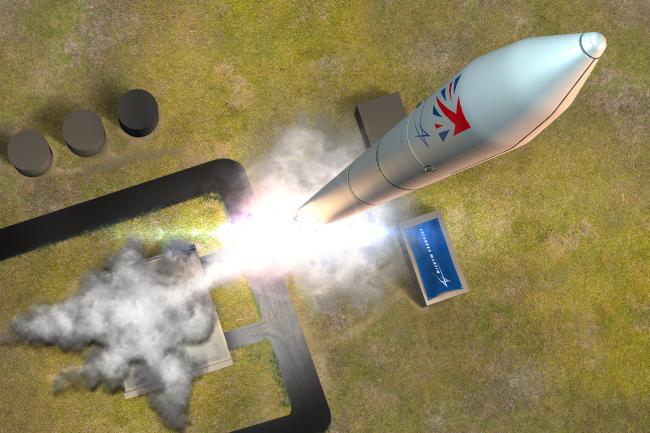 HISTORIC Environment Scotland (HES) has removed its objection to the planning application for the proposed Shetland Space Centre.

It comes following a revised scheme of works and discussions with those behind the plans, which will see the build of a satellite launch site and ground station in Unst.

Last April, HES raised concerns over the facility being built within the former Skaw Radar Station, which is a scheduled monument – meaning it is registered as a nationally important part of Scotland’s heritage.

HES is responsible for designating scheduled monuments and deciding if developments can go ahead on scheduled sites. It queried whether or not the Space Centre had to be built on the scheduled monument, and if so could more be done to preserve the archaeological features on the site.

Following the initial concerns, Frank Strang, CEO of Shetland Space Centre, said, “..be in no doubt: we will vigorously contest HES’s refusal of permission to develop and enhance a site which, while evidently of national significance, has for years been left in a dilapidated state.

“Our mitigation plans include the provision of resurfacing and repairing the visitor road access, building of an interpretation centre and public conveniences as well as the creation of local jobs. Our plans show little or no negative impact on the old RAF concrete buildings and by melding the old with the new will create economic prosperity in Unst and Shetland for years to come.”

Having now reviewed revised proposals, HES said it has concluded that the development will bring public benefits of national importance that outweigh the impacts on the nationally important cultural significance of the monument, thus leading to the removal of its objection to the planning application.

A spokesperson for Historic Environment Scotland (HES), added, “After assessing the additional information we have received we have now concluded that the development will bring public benefits of national importance that outweigh the impacts on the nationally important cultural significance of the monument, and we have therefore decided to recommend that Scheduled Monument Consent is granted and to remove our objection to the planning application.

“We welcome the changes that the applicant has made to lessen the impacts of the proposed development, and the commitment to improving the information available to visitors to the site as part of the development.

“We recognise the benefits that this development will bring to the community in Unst.”