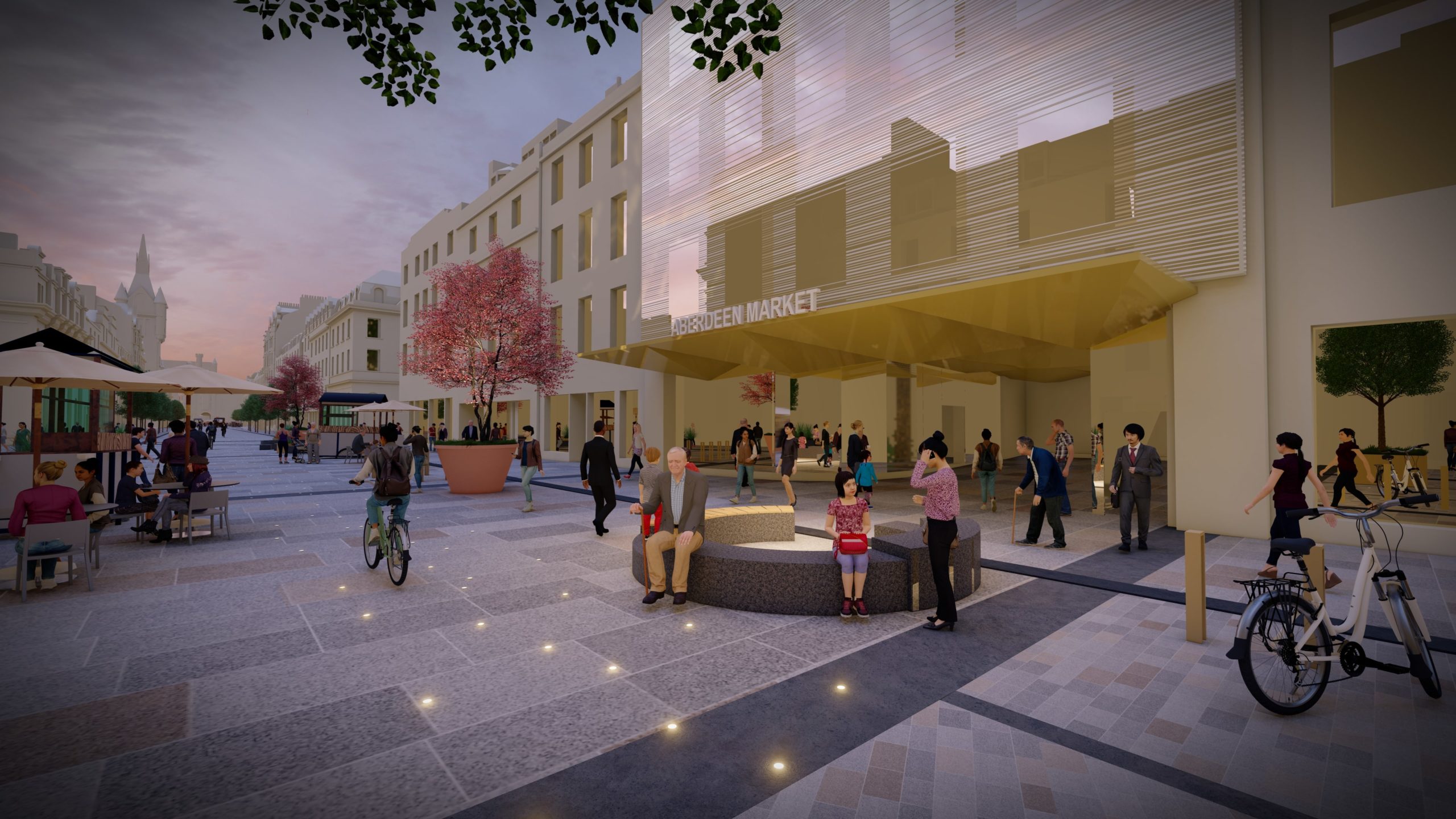 A ‘transformative’ regeneration of Aberdeen’s city centre, former market and beach front has been given the go ahead.

Described as ‘once-in-a-generation’ by Aberdeen City Council, the multi-million projects include the pedestrianisation of Union Street Central, the creation of a new city market, and the revitalisation of the beach area.

The local authority added that there are plans to upgrade the beachfront pier, create a green hub and the build of a ‘state-of-the-art’ sports arena which it said could include a stadium for Aberdeen FC. 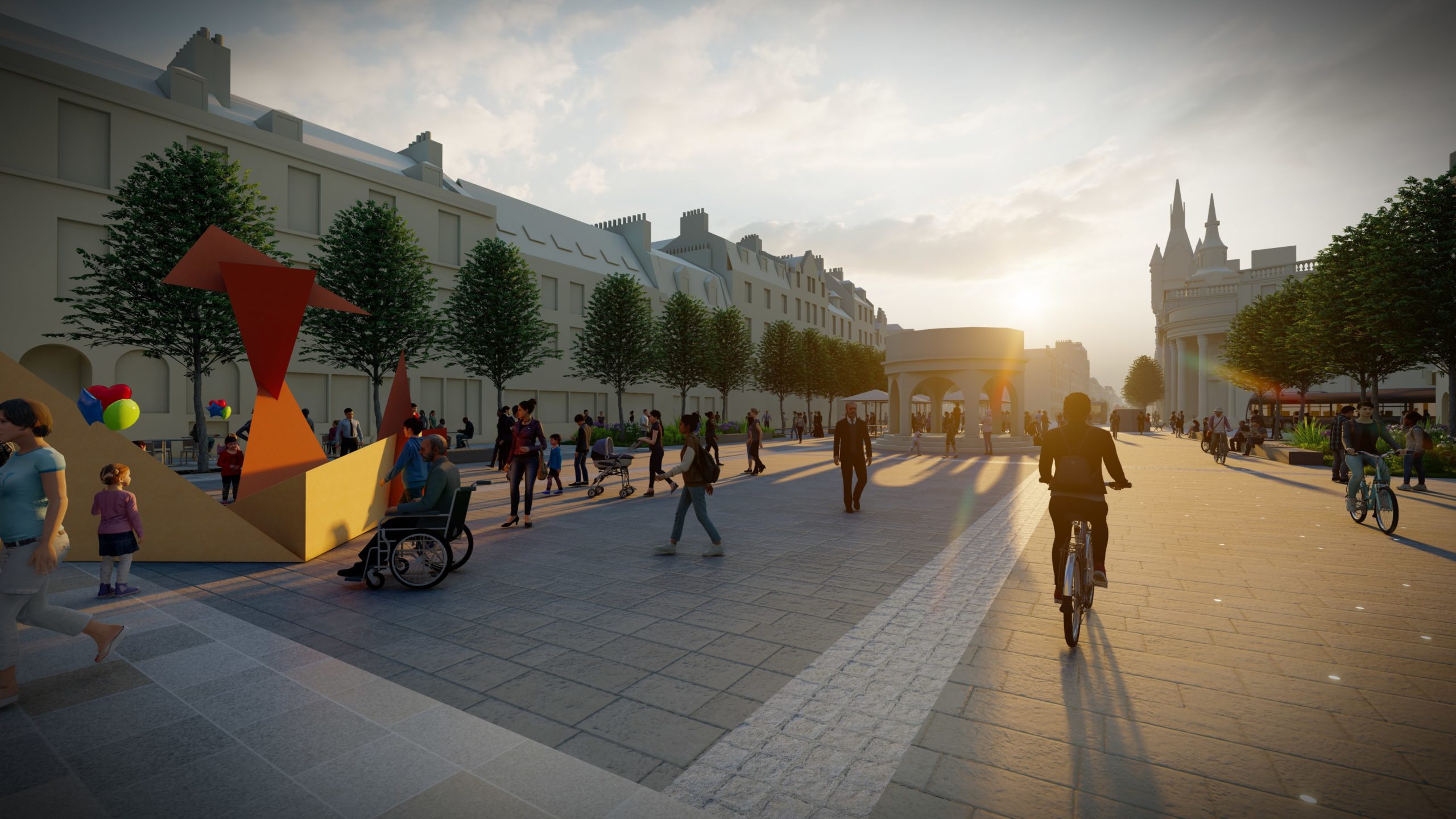 “These multi-million-pound projects will create a more vibrant and people-friendly city centre with a fantastic new feature in the new Aberdeen Market as well as create an open and more accessible beachfront with new facilities.

“The plans will not only act to heal the city from the economic damage inflicted by COVID-19 by breathing new life into our city centre, boosting job creation, and promoting a wealth of opportunities to allow businesses and traders to thrive.”

The report to city growth and resources committee stressed that although the works are split into projects – city centre including Union Street and the West End, Aberdeen Market, Queen Street, the beach area, and combined city and beach areas – there are ‘interdependencies’ of many of the work packages which will require them to be sequenced together.

Medium-term items to be progressed towards the detailed design/planning consent stages include significant upgrades for the Beach Ballroom, a gateway building, a hub Building; a beach pavilion building, new canopy features, a new amphitheatre with canopy structure, a Beach Ballroom plaza, a secret garden, and structures on Broadhill.

Long-term items to be progressed to detailed design/public consultation/planning consent stages include a new Aberdeen FC stadium, a leisure facility, a boardwalk, and a new slipway. The committee agreed an outline business case for a joint facility with Aberdeen FC that it considers a funding model that requires both the council and Aberdeen FC to fund their share with no cross subsidy.