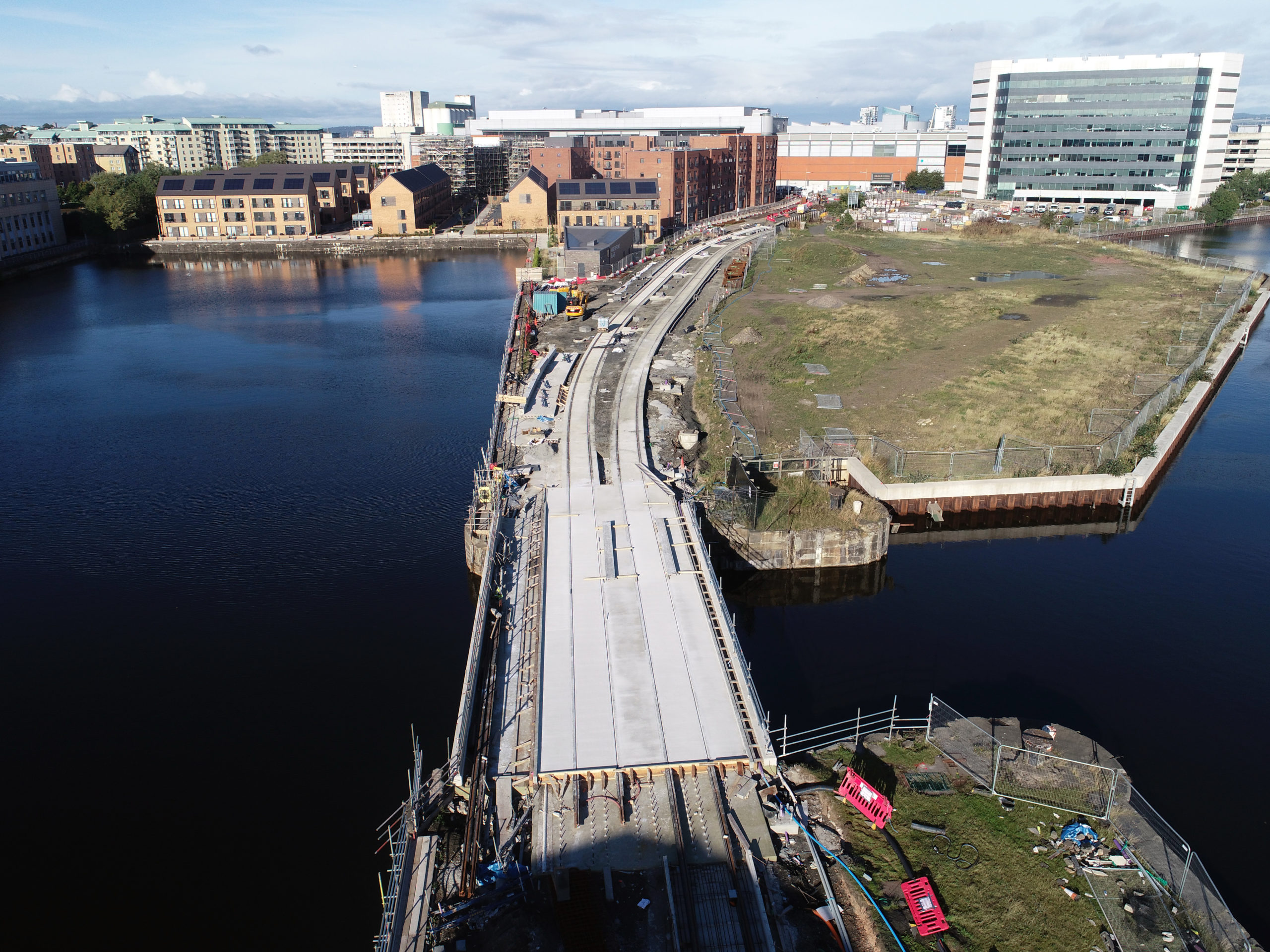 EDINBURGH’S trams to Newhaven is on track for completion in spring 2023, the capital’s council has announced.

It comes as the project reaches its two-year point, with enabling works first beginning on Constitution Street in November 2019.

Despite challenges posed by the Covid-19 pandemic, which included a 13-week shutdown of works, the local authority said the project remains within the £207.4 million budget and its scheduled completion date 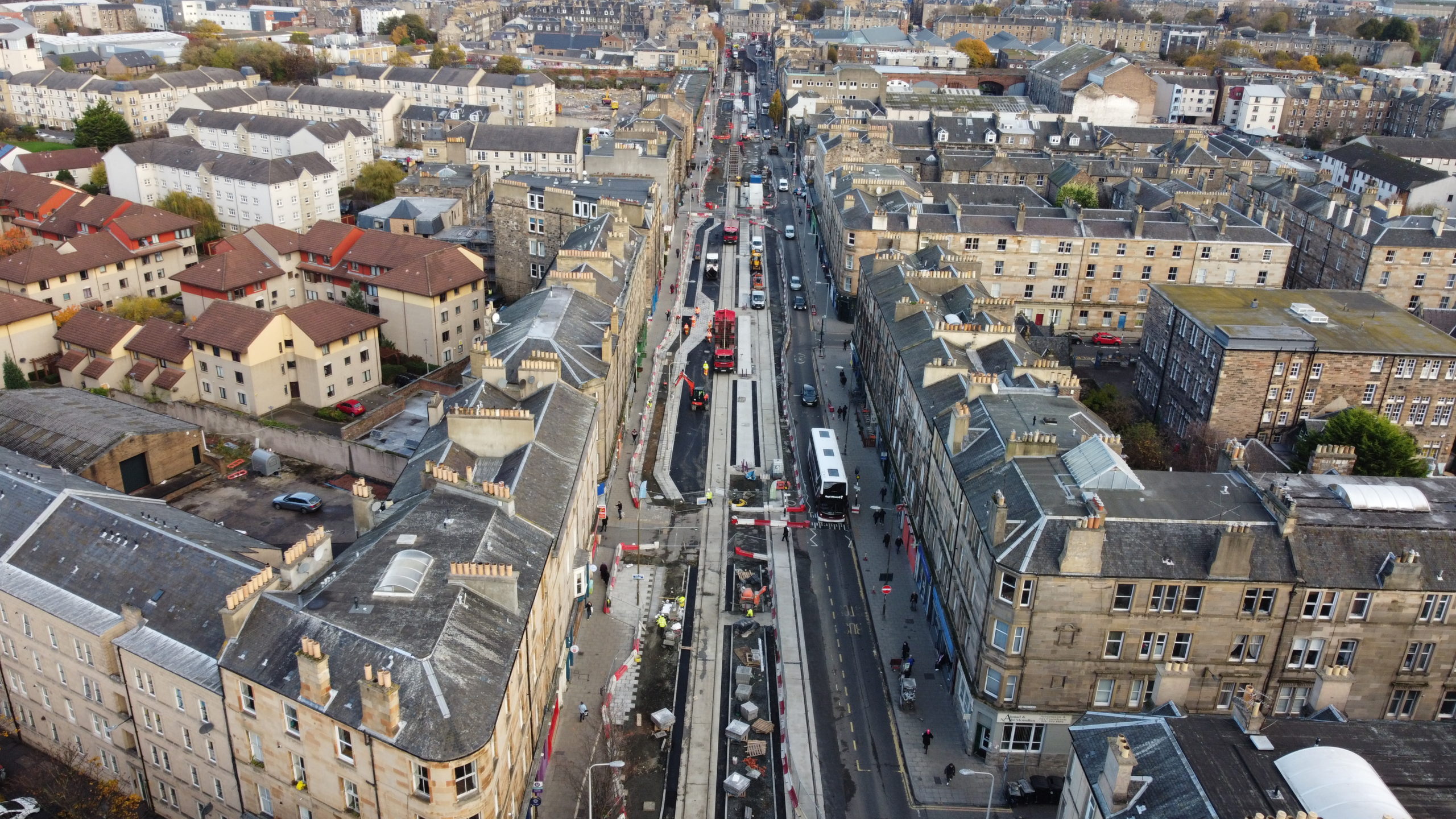 Since November 2019, the scheme has completed over 250,000 person hours on site; installed 200 metres of pipes that collect excess water from large storm events; installed 2,400 metres of track; and installed over 3,000 metres of communications infrastructure.

However, the City of Edinburgh Council said that the programme for specific sections of the project’s route has changed due to recent nationwide issues impacting the construction industry.

These include the impact of the Covid-19 pandemic, material shortages and a lack of availability of skilled labourers. In addition, the project has come across utility conflicts at key junctions such as Jane Street, Bernard Street, McDonald Road and Tower Street that were ‘more complex’ than expected and have impacted the completion date for certain sections.

As a result, some stretches are scheduled to take longer than expected, including the Leith Walk section from London Road to Crown Street, which is now estimated to be completed by July 2022.

Councillor Lesley Macinnes, transport and environment convener at the City of Edinburgh Council, said, “We are making good progress towards the delivery of Trams to Newhaven and many people have commented on the amount of track that has been laid so far.

“However, I do recognise the disruption this major project has caused to people living and working nearby, and that changes to the programme, which are down to issues out with our control, are likely to affect them. We’ll be working hard to share the latest information and provide support in the coming months and will continue to look at ways in which we can mitigate against some of these delays.

“Once complete, this project will play a key role in the future growth and development of the city. Delivering the tram line to Leith will unlock a large area of the city for housing and economic development, while providing a low-carbon, clean mode of transport to densely populated communities.”