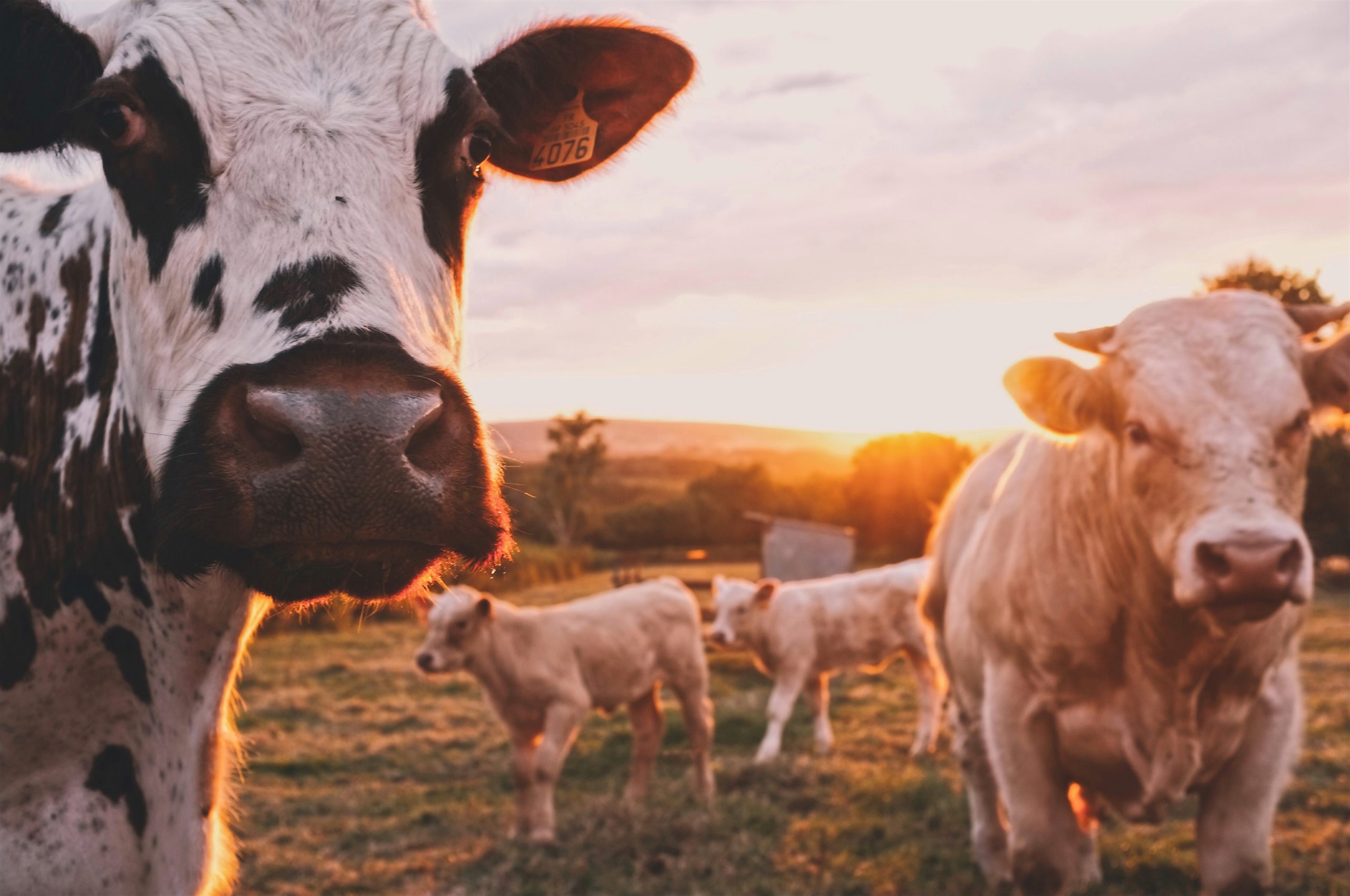 PLANS have been launched for the build of a facility in North Ayrshire which would allow for the large scale production of a feed additive that reduces the methane emissions of cows.

Royal DSM, the Dutch firm behind the plans, said that reducing methane emissions is ‘crucial’ to achieving the Paris Agreement target of limiting global warming to 1.5 degrees.

Discussions at COP26 have also emphasised the importance in limiting methane emissions, with a global pledge launched of reducing emissions by 30% by 2030.

The firm explained that its Bovaer product ‘consistently’ reduces enteric methane emission by ‘approximately’ 30% in ruminants.

It added that this follows a decade of work, which included 45 on-farm trials in 13 different countries and more than 48 peer-reviewed studies of the product.

To be built at Royal DSM’s existing Dalry site, the new facility would look to scale up commercial production of Bovaer by 2025.

Commenting on the announcement, First Minister Nicola Sturgeon said, “Methane reducing feed additives are a crucial part of the solutions that the agriculture sector needs to deploy towards achieving climate ambitions. This multi-million pound investment will make Scotland the home of this innovative product and highlights that Scotland is leading the way in delivering a net zero future.”

Geraldine Matchett and Dimitri de Vreeze, co-CEOs of DSM, added, ”First of all we are pleased with the Scottish government’s support of the buildup of our production capacity of Bovaer®, particularly within the context of COP26, where the importance of fast climate action through reduction of methane emissions is emphasised again.

“We are looking forward offering a scientifically proven effective solution to the challenge of methane emissions by farming. As food systems and climate crisis are intrinsically linked,  addressing the challenge of sustainable animal farming for a healthy planet is pivotal.”

North Ayrshire Council leader, Joe Cullinane, hailed the announcement. He said, “We are absolutely delighted that DSM has chosen its site in North Ayrshire, as the global manufacturing centre for the production of an innovative new feed additive which will cut methane emissions from cattle. It is incredible to think that its base in Dalry, located just 20 miles from the COP 26 venue, will be playing its part in addressing climate change across the world.

“This £100M plus investment will bring a hugely important and positive impact to the economy of North Ayrshire, with the welcome news that DSM’s current workforce of more than 300 employees is expected to increase by 10% and a further 100 -150 construction jobs will be created during the two-year construction period.”