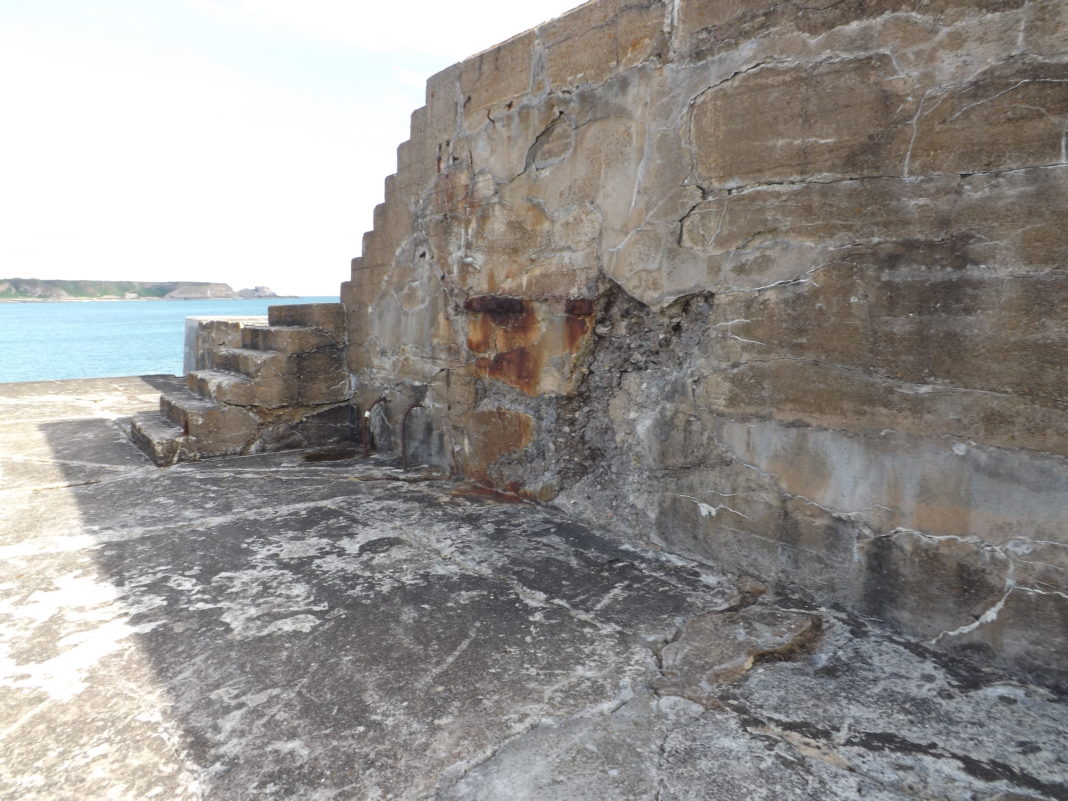 It comes after sections of the harbour’s seawall fell into disrepair, with concrete coming loose from the structure.

The local authority said that such areas will be broken apart and filled with a ‘suitable’ marine concrete. Further to this, voids behind timber piles to the south of the harbour are also being infilled.

Convener of Moray Council, councillor Shona Morrison, said, “This project marks significant investment of £125,000 within Cullen Harbour through our capital programme of works. It will improve the integrity of the seawall and safeguard the structure against the elements.”

Moray Council said that works are due to be completed by November 2021.