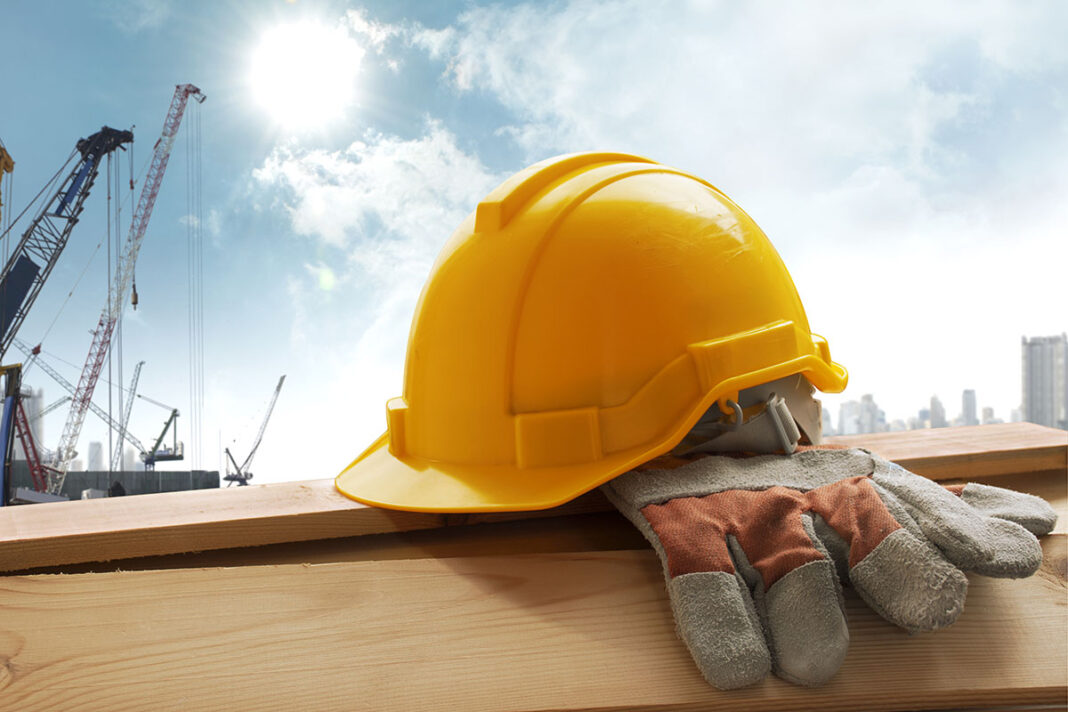 BALFOUR Beatty has secured an £85 million contract for the second phase of overhead line works between Port Ann and Crossaig, on behalf of SSEN Transmission.

The contractor has been tasked with designing, constructing and engineering a new 45km 275kV double circuit overhead line between the existing substations. The new power line will reinforce the network and facilitate the connection of new renewable energy to the grid.

The award follows the energisation of the first phase of the project, which saw Balfour Beatty install 37km of 275kV double circuit line from Inveraray to Port Ann.

Building Information Modelling (BIM) software and drones will be utilised to plan and design the line.

Ian Currie, MD of Balfour Beatty’s power transmission and distribution business, said, “At Balfour Beatty, sustainability is at the heart of what we do – we want to build a better, greener future. Through our long-standing relationship with SSEN Transmission, we will continue to utilise our expert capability to help provide the necessary upgrades to the Argyll area and beyond.”

Phase Two enabling works are already underway, with completion of the whole project expected in 2023. The scheme has been tipped to employ a workforce of around 300 people at its peak, and will provide a number of apprenticeship opportunities.