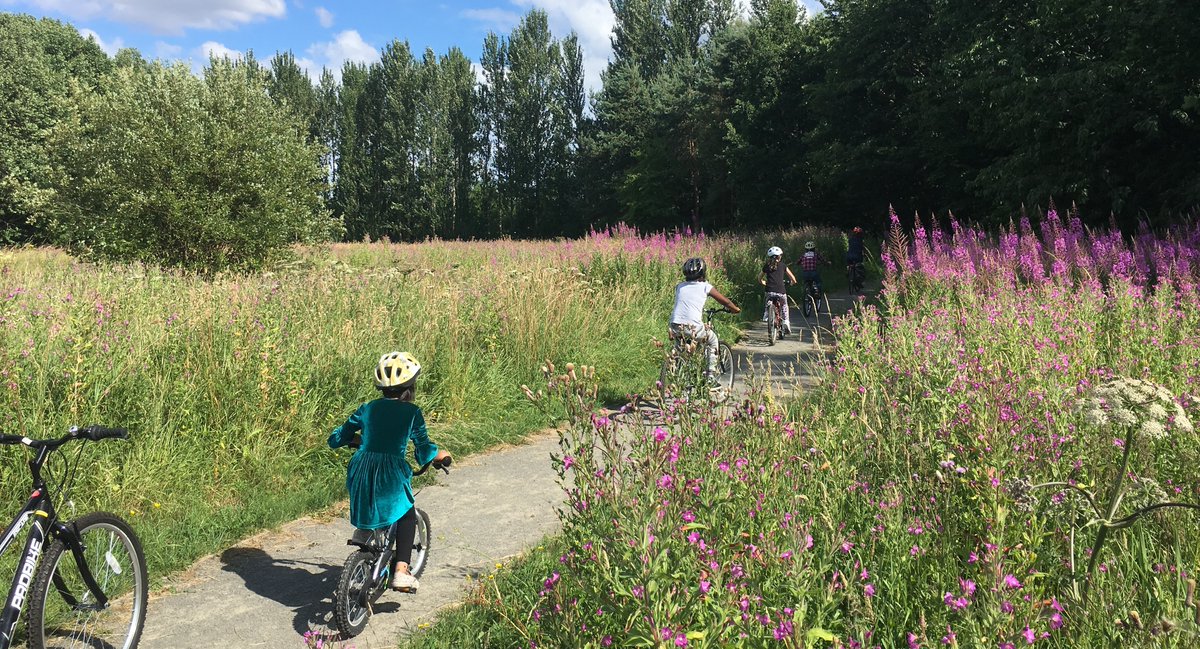 By Martin McKay, executive director of regeneration at Clyde Gateway

COP26 delegates will be welcomed upon arrival by People Make Glasgow Greener, and when they depart Scotland, it will mark the precise moment that regeneration organisations become even more pivotal in supporting efforts to halt the climate crisis.

If a theme of the summit emerges as ‘think globally and act locally’, then it will be companies like ours, already working with communities on the ground, that are best placed to turn aspirations into actions. This is because we already have a holistic green recovery strategy that sees us work with local, national and international partners to deliver a range of projects which collectively form a Green Regeneration Innovation District (GRID).

Admittedly, the climate emergency makes the regeneration challenge even more complex, especially due to the impact of construction. However, there are a number of opportunities to deliver improvements in air quality, heating, flood mitigation and transport.

Clyde Gateway’s GRID for example is centred on two of our strategic locations Dalmarnock and Magenta which will be served by District Heating and Cooling Networks. Our 3km-long heat network is a £6.2m project, part funded by Scottish Power Energy Networks through their Green Economy fund, that we hope will be delivering heat by the end of the year.

The Community Energy Project is a collaboration with Scottish Water Horizons (SWH) that has been developed to promote a community-based district heating scheme to supply low-cost heat to a mixed-use area.

Our market research tells us that the District Heating Network will be viewed positively by house builders and that buyers will be attracted by the prospects of energy savings as well as the comfort of being in a low carbon environment.

I am determined that all of our work towards the green recovery – not just with our heat networks – are seen by our east end communities as positive additions.

For example, we are continuing to build on the biodiversity in Dalmarnock and throughout the area. The fantastic Cuningar Loop Woodland Park is a 15-hectare greenspace developed in partnership with Forestry and Land Scotland. This riverside location includes an orientation point with local maps highlighting zones for birds, bats, butterflies, a tree planting meadow and wildflower planting areas to encourage butterfly basking.

Similarly, Malls Mire Park and Nature Reserve is a woodland area that will include a variety of new and upgraded routes with space for events and gatherings. The woodland provides a further different habitat and park experience with deer, frogs, and owls, as well as trees and plants for people to explore.

We have identified transport, of which walking is a key part, as one of Clyde Gateway’s main attributes in attracting people to live and work. With careful planning in our communities, we can reduce car dependency and encourage more people to make journeys by walking, cycling or public transport.

An ongoing transformation of the existing public transport and cycling infrastructure in the area is central to this. As part of our GRID initiative, we are developing sustainable transport initiatives which will consider how to make the best use of technologies such as electric and hydrogen-powered buses.

Whatever agreements are made at COP26, and credited to presidents and prime ministers, it will be regeneration companies such as ours that will be integral to supporting our cities to deliver on new emissions laws.

The United Nations rightly says the fight against climate change will be won, or lost, in our cities. They highlight how cities have a long tradition of reinventing themselves, especially in response to pandemics where previous worldwide disease outbreaks led to the introduction of sewage systems, public parks, sanitation improvements and measures to reduce overcrowding.

I am confident that Glasgow, its east end in particular, will be a city at the forefront of the world’s green recovery and I look forward to the post-COP26 challenge of delivering global ambitions through local action.