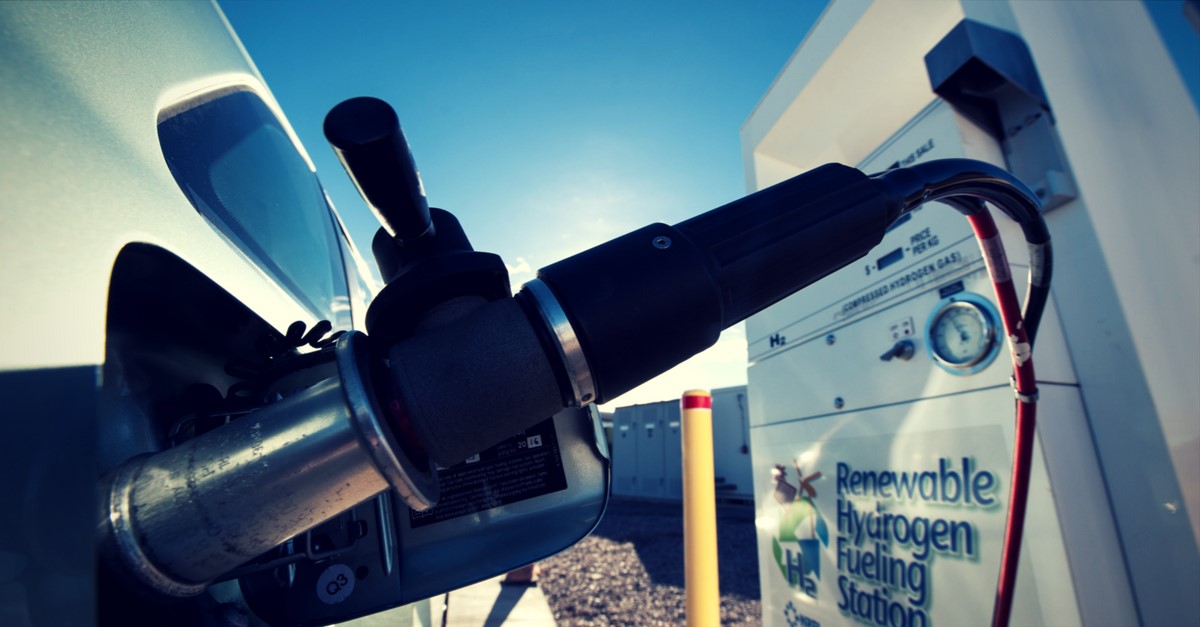 HYDROGEN fuel specialist Element 2 has announced plans to invest up to £2 million in opening its first refuelling station in Scotland.

The company is searching for a two-acre site in Bridge of Don in Aberdeen which will support four-six pumps capable of dispensing up to three tonnes of hydrogen fuel per day.

Element 2 plans to invest £1 billion over the next 10 years in rolling out a hydrogen refuelling network which will boast 2,000 H2 pumps across the UK, including more than 250 pumps in Scotland over the next six years, which will  increase to 300 by 2030.

Element 2 is also in the process of securing office premises in Aberdeen and will recruit and train operators and engineers to service the hydrogen refuelling systems.

Tim Harper, Element 2 CEO, said, “This is a major investment and an important first step in establishing Element 2’s credentials in Scotland as a leading hydrogen retailer. Aberdeen has long been established as Europe’s oil capital but the city is now picking up the baton to be a leading energy capital and to be at the forefront of energy transition as businesses gradually move towards a zero carbon future.

“We have been impressed by the forward thinking shown by local government leaders and business leaders in Aberdeen and Aberdeenshire as the city and region makes a monumental shift in how it consumes energy, and so choosing Bridge of Don as the location for our first hydrogen refuelling station was always high on our agenda.”

Depending on planning consent, the Bridge of Don site could be operational in the first quarter of 2022.