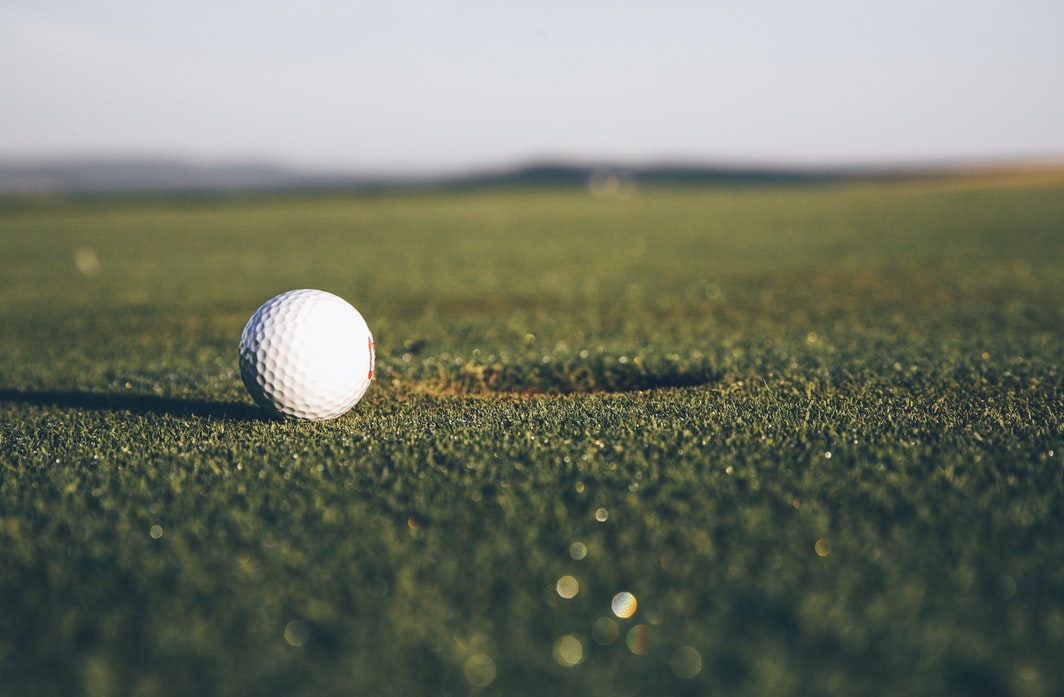 FOLLOWING a one-year break due to the pandemic, roof tile manufacturer Russell Roof Tiles (RRT) is back with its ‘Ryder Cup-style’ charity golf tournament.

The event will be held on September 9 at Horsley Lodge Golf Club in Derbyshire and will raise money for Shropshire, Staffordshire and Cheshire Blood Bikes.

Entrants into the tournament will be pitched against each other with RRT England vs RRT rest of the world to battle it out for the ‘RRT Ryder Cup Trophy’.

The firm, which has two sites in Burton on Trent as well as one in Scotland at Lochmaben, have been running the event since 2016 – raising over £5,000 for local causes in the process.

Ross Hayward, area sales manager at Russell Roof Tiles has been organising the tournament since its inception. He said, “As the country prepares to re-open, we’re delighted to be able to put on our annual golf day again. It has in previous years turned out to be a great event and we are hoping this year will be no different.

“Every year the tournament brings together our local partners and customers allowing them to have some fun, alongside raising money for an incredible local cause.”