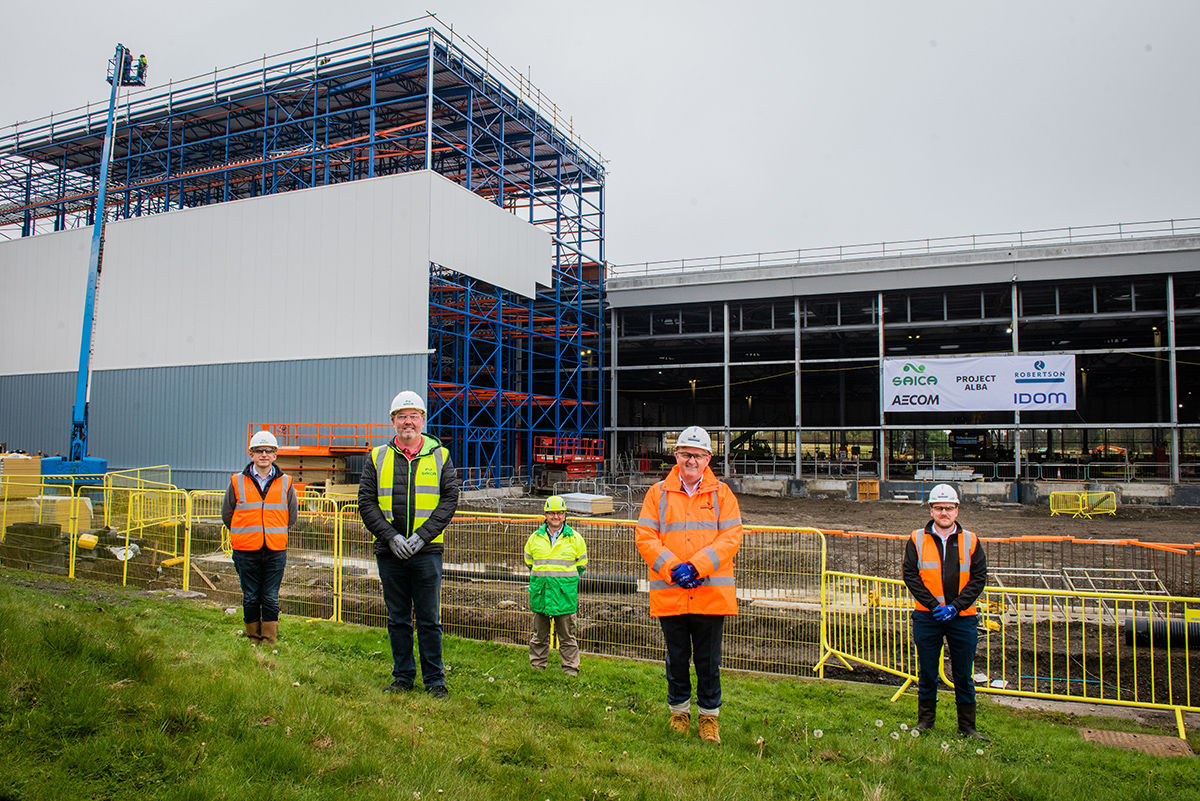 ROBERTSON has been awarded an £18 million contract to lead construction of a new packaging production facility in Livingston.

Spanish packaging giant SAICA Group is behind plans for the new £50 million plant in West Lothian. The current building on the site, formerly a distribution centre for a supermarket chain, will be converted into a cardboard manufacturing facility.

The main building will be retained and refurbished, while several extensions and modifications will be made to accommodate equipment.

Enabling works have already been completed on the site at Deans Industrial Estate, with the main works due to get underway shortly.

SAICA Pack will decommission its current sites in Edinburgh and Milngavie as it consolidates its Scottish operations, with its Grangemouth sheet plant due to remain in operation.

Construction is due to complete in December this year, with SAICA Pack intending to open the new site directly after completion.

Adam Haycock, regional director, SAICA Pack Scotland, said, “This is a significant step forward for SAICA in Scotland and one that demonstrates our continued commitment to the Scottish market. We are pleased to be partnering with Robertson on this project and believe we are truly aligned on a safe and successful completion.”

David Cairns, MD, Robertson Central East, added, “This is a significant project for SAICA Pack as they bring their Scottish operations together and we are delighted to have been appointed as the construction partner who will bring their vision for the site to life. We will be continuing to work closely together through the construction period to ensure the successful delivery of this strategically-important facility.”