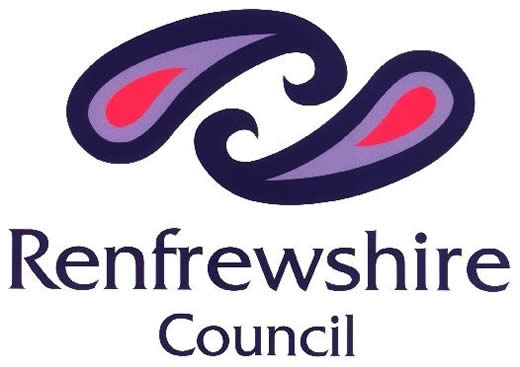 RENFREWSHIRE Council is to ask residents for their views on its plans to build 300 new-build council homes as part of a £100 million ten-year package.

The investment was agreed last year in a bid to deliver a housing-led regeneration in the constituency with residents from eight areas now being asked for their views on the blueprint.

The areas to be discussed form part of the first phase of the programme, with them being: Auchentorlie Quadrant, Howard Street, Waverley Road, Thrushcraigs, Springbank Road and the Broomlands area all, Paisley; as well as the Moorpark area in Renfrew and the Howwood Road area in Johnstone.

The proposals were created following a detailed assessment of the council’s existing housing stock and aim to improve buildings and external areas such as closes, back courts and bin stores, and to bring down energy bills by making homes more energy-efficient.

The work could involve the demolition of buildings in four of the areas, with plans being developed for around 300 new-build council homes in their place.

Councillor Marie McGurk, convener of the Communities, housing and planning board, said, “This planned investment could deliver a transformation – not just of the quality of council housing in Renfrewshire, but of the wider environment around them.

“We know improving the quality of housing improves people’s quality of life, health and well-being and this will do that, while also making council estates and services easier to manage and maintain.

“It will also be central to the area’s economic and social recovery from the pandemic – by creating construction jobs for local residents and traders – while promoting Renfrewshire as a great place to live.

“We would stress that at this stage, all we are putting forward are proposals – if approved, council staff will be in touch with all residents and owners to get their views on the plans and to make sure all voices are heard before any final decisions are made.

“That conversation will be about more than housing – it will take in what residents want from the future of their areas, so I would encourage everyone affected to take part.”