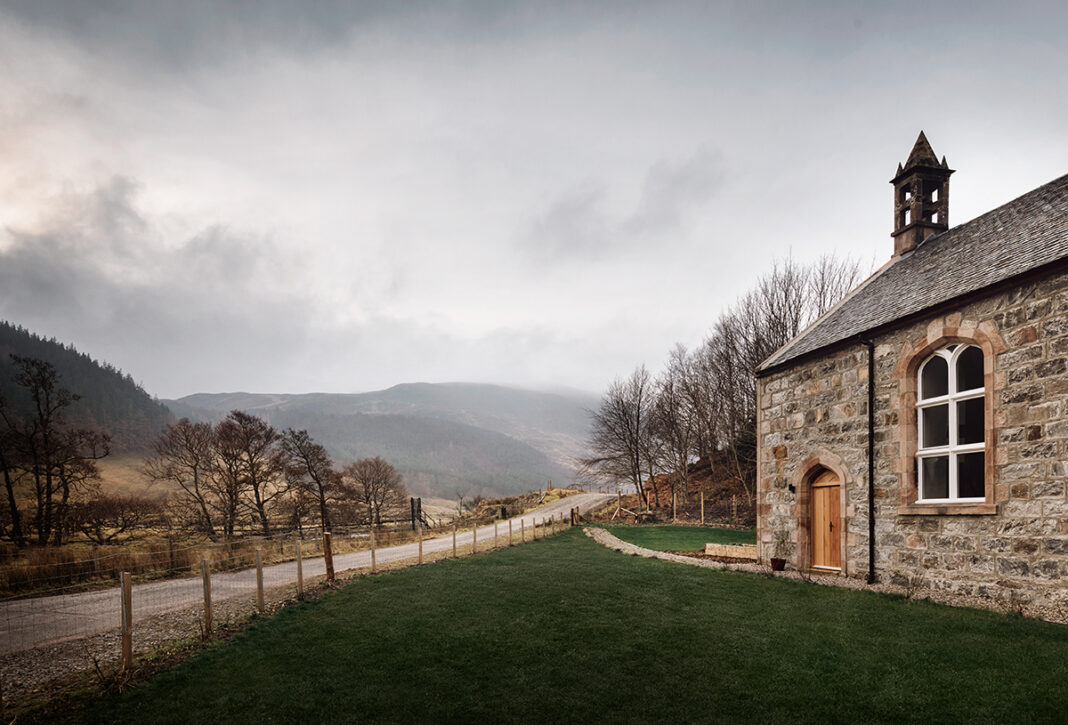 INVERNESS-based contractor Simpson Builders has reportedly been able to claim back a ‘substantial’ research and development (R&D) tax claim after finding R&D on each of its sites.

Specialising in civils works, Simpson Builders works across the Highlands on a variety of projects including renovations, extensions and new builds.

The team was initially unfamiliar with R&D tax credits, but after making contact with the Scottish arm of Access2Funding, the business began to uncover ‘hidden finance’ within all of its sites including the Strathconon Church Conversion.

Acting as the main contractor on an old church conversion that was also a listed building and turning it into a two-bedroom church, the project threw up a number of technical challenges. Simpson Builders had to conduct a large amount of research on various elements of the building, including the most effective way of retaining the fragile original stain glass windows, 3D scans to help with the steelwork and roof design and research into protecting and relocating the endangered bats on the site.

Yvonne Simpson, business development manager at Simpson Builders, said, “We were surprised to learn that each site had a different challenge that required some element of R&D to make it work, whether it was using different products to come up with the end solution or how best to install a curved glass bespoke handrail system.”

Yvonne went through the claims process with Suzy Carter and Taylor Franchetti from Access2Funding’s team in Scotland. She said, “In all honestly it did sound daunting to begin with, but it was so straightforward and effortless thanks to the helpful team at Access2Funding. It was so quick too; within one month we found out how much money we were entitled to and then within 6-8 weeks of beginning the process the money was in our bank. We are now working on our second claim for the last financial year.”