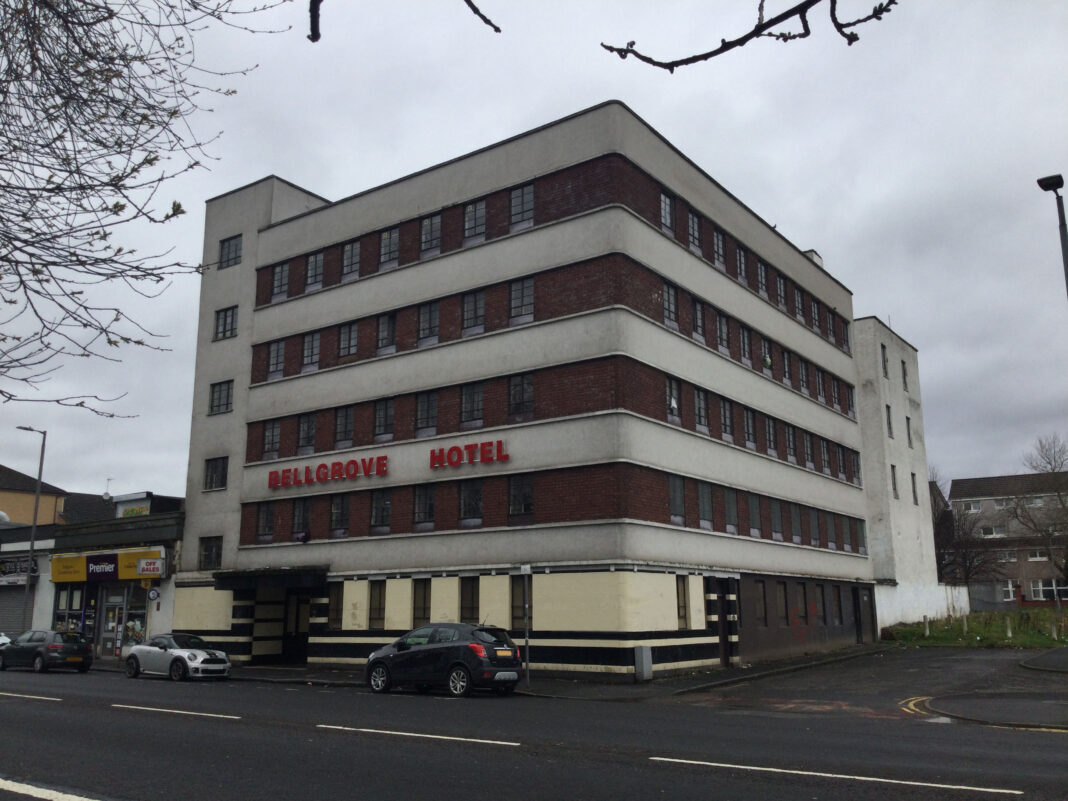 THE acquisition of Bellgrove Hotel in Glasgow has been described as the next step in the regeneration of the city’s Gallowgate’s area.

Over 50 vulnerable men are to be offered new homes after a partnership enabled Lowther Homes, a subsidiary of Wheatley Group, to buy the private east end hostel.

The site will be developed as part of the ongoing work of the Gallowgate Transformational Regeneration Area (TRA), with the 50 residents offered the chance to move into Glasgow Housing Association homes.

The B-listed Bellgrove Hotel was built in the 1930s to provide accommodation for working men. In more recent years it became a hostel. The hotel was put on the market in October 2020, and the deal for its purchase has been completed with effect from 1 April.

The acquisition was funded by Glasgow City Council (partly with funding from TMDF – Transfer of the Management of Development Funding – which the council manages on behalf of the Scottish Government, and Transforming Communities: Glasgow).

Staff from Wheatley Care will work with Glasgow‘s health and social care partnership to help the residents move from the hostel into modern homes with tailored care and support in place for those who need it.

Patrick Flynn, director of city development at Glasgow City Council, said, “The acquisition of the Bellgrove Hotel by the council and our Transforming Communities: Glasgow partners will both allow the regeneration of the Gallowgate and pave the way for the hostel’s residents to move to their own homes and receive the support they need. This is a major step forward in the transformation of an east end neighbourhood, and we can look forward to the local community continuing to play a key role of the development of the area in which they live.”