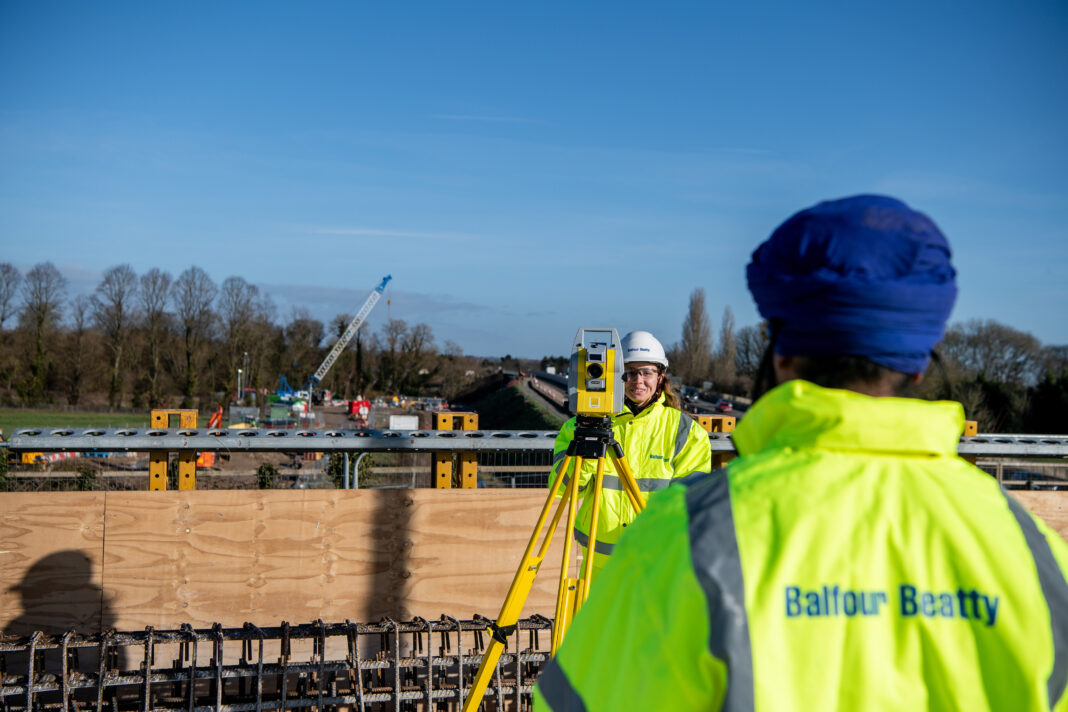 BALFOUR Beatty has published its 2020 Gender Pay Report, which reveals ‘good progress’ has been made to improve both the gender pay gap and the gender bonus gap.

Balfour Beatty revealed the business has appointed its second female executive committee member and seen a ‘considerable rise’ in the number of female graduate and apprentice recruits, with the figure now standing at 27% from 22% in 2019.

The company added that it has implemented a number of initiatives designed to support and develop women in the business such as the introduction of a reverse mentoring programme for all UK executive committee members; helping senior management to understand the perspectives and experiences of those in under-represented groups.

Balfour Beatty has also invested in programmes such as its ‘Empower’ and ‘Future Leaders’ training modules.