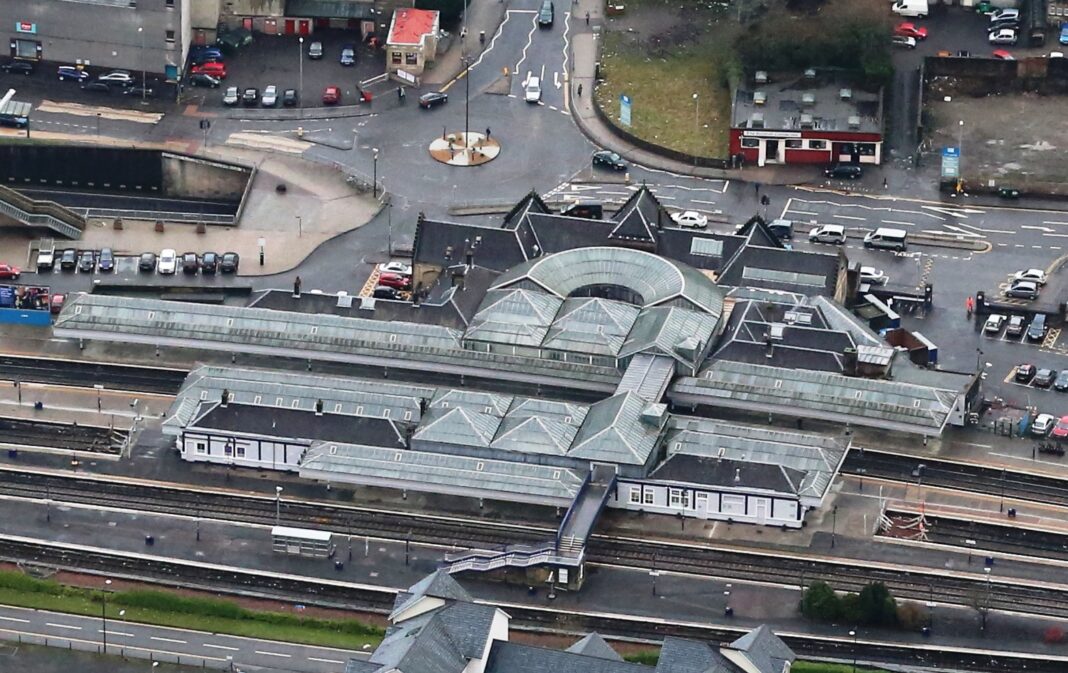 WORK is to begin on a ten-month project to refurbish the non-glazed roofs at Stirling Railway Station.

The £3 million Network Rail project will see work carried out between February and December at the grade A-listed station. The project will see the refurbishment of all slate roofs, flat roofs, roof-lights, stone chimneys and parapets as well as all gutterings and drainpipes on both the main station building and platform 3/6 buildings.

The rail management firm said that the development will safeguard the station buildings and ensure structural safety for years to come – with the buildings being protected from ongoing deterioration stemming from the ageing roofs.

It added that the work will be undertaken using materials that match the original as closely as practically possible, to deliver a sympathetic and traditional solution in keeping with the station’s grade A listed status.

Bruce Crawford, MSP for Stirling, said, “As passengers return to Scotland’s railways, infrastructure investment remains more important than ever. It’s good to see such a commitment made to Stirling station, a well-used and much-admired part of Stirling’s wider transport network. Increased rail travel will play an integral part in efforts to tackle the climate crisis, and improved infrastructure is a positive way to encourage greater use.

“I warmly welcome planned works to protect and enhance the station’s unique character and improve the overall passenger experience of travelling to and from Stirling.”

Richard Kinsella, route asset manager for Network Rail, added, “Stations are at the heart of communities as well as being an important part of the overall experience of travelling on our railway. Their appearance and condition should reflect this important role.

“This latest phase of investment in Stirling station will protect and preserve the building’s unique appearance and character while protecting the station from the vagaries of Scotland’s weather.”