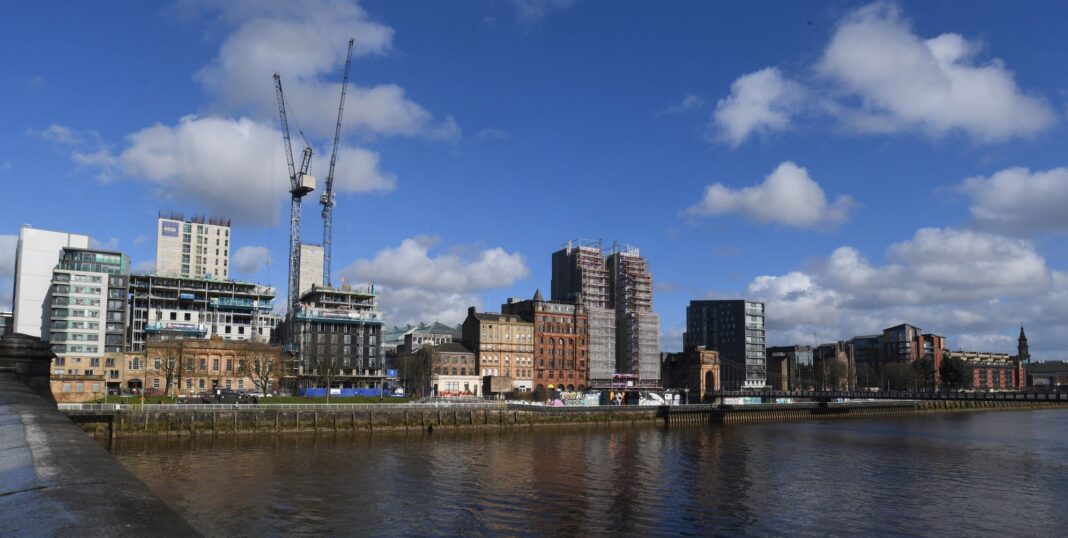 A multi-disciplinary design team has been appointed for the Custom House Quay and Carlton Place project on Glasgow’s waterfront.

The initiative will see the River Clyde’s north bank extended outside the A-listed Custom House, with an enhanced green space on the opposite south bank.

The project, which is funded by the Glasgow City Region City Deal, will see the embankment expanded out into the Clyde by up to 20 metres to upgrade the quay walls. This will create a series of mixed-use development plots and enhance public realm and access along the waterfront.

Glasgow City Council revealed the £25 million development will improve access and links to reconnect the city centre to the river, see the creation of more green space and result in an attractive river frontage that helps to fulfil the city’s aspirations of a ‘River Park’.

Public consultation for the first stage could take place as early as this summer.

Councillor Susan Aitken, leader of Glasgow City Council and chair of the Glasgow city region cabinet, said, “We want the Clyde to be an economic and social centre for Glasgow again – and the appointment of a design team is a really important landmark in an ambitious project that will unlock the potential of a key city centre site on the Clyde waterfront. This is a very attractive location that will be transformed through this scheme, creating a thriving place to complement other developments on and close to the river.”

Stephen O’Malley, co-founding director of Civic Engineers, commented, “This ambitious project presents an incredible opportunity to reconnect the Clyde with the city core, allowing buildings, activity and people to pivot towards the river and capitalise on this world class, south facing setting and all of the vitality this reframed amenity will bring.  Building on the experience of our role on the Avenues, we will help shape the future for Custom House Quay as a coherent part of a series of city wide, nature-based infrastructure projects. All these crucial regeneration projects link together to bring social, environmental and economic benefits that ultimately create a healthier, more climate resilient, people focused Glasgow.”

Peter McLaughlin, partner at Hawkins\Brown, added, “Our team is thrilled to have been appointed to deliver this exciting project for Glasgow City Council. In replacing the quay wall and creating development platforms with active ground floors and high quality public realm and landscape, the project offers the opportunity to reconnect Glasgow City Centre to the River Clyde and contribute to the creation of a river park by reactivating the river frontage and making this a place for the people of the city to use and enjoy.”