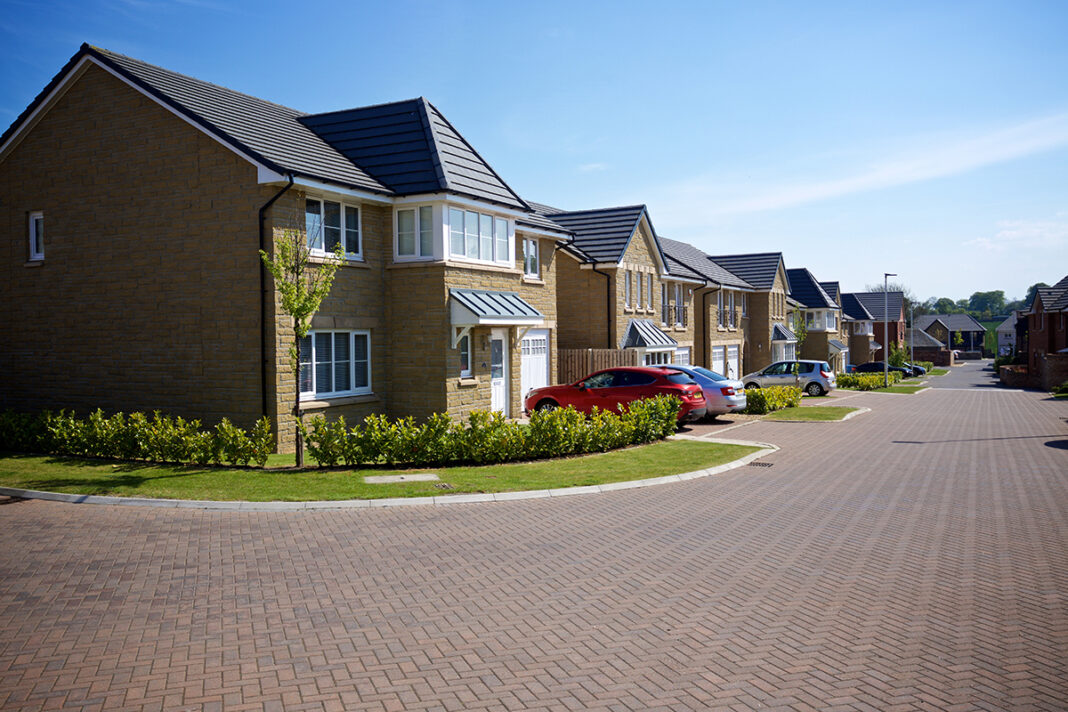 THE second phase of housebuilding at Winchburgh is underway after Winchburgh Developments welcomed CALA, Barratt Homes and J Smart & Co to its new joint marketing suite.

They join Robertson Homes and Bellway in delivering 407 new homes across the development, ranging from one-bedroom canal-side apartments to six-bedroom properties.

Spanning 352 hectares, Winchburgh is one of the largest placemaking projects currently underway in the UK.

John Hamilton, CEO, Winchburgh Developments Limited, said, “We’ve reached an exciting point in the development here at Winchburgh. Work on the first phase of Auldcathie District Park is set to commence shortly following the completion of land remediation. We’re also progressing rapidly with delivery of both the new marina on the Union Canal and on the new schools’ campus. I believe the range of homes now available, combined with the exceptional lifestyle on offer is absolutely unrivalled at the moment in Scotland.”

CALA’s new development, called Oakbank, will offer 74 four and five-bedroom homes, surrounded by woodland and close to the new town centre and canal marina, as well as Auldcathie District Park. Gavin Pope, land director with CALA Homes (East), added, “We’re very pleased to launching in Winchburgh. The development offers a wide range of family homes which will benefit from the excellent amenities and environment that will be delivered as part of this very exciting placemaking development.”

95 three and four-bedroom homes, including 20 affordable homes, are being launched by Barratt Homes at its Caisteal Gardens development. Anne Ross, sales director at Barratt East Scotland, said, “Winchburgh is an exciting project for us and we’re investing in creating five-star homes for buyers from all walks of life. Alongside the other developers in Winchburgh, we’re looking forward to creating a burgeoning community with first-class infrastructure and amenities.”

Robertson Homes will release 53 four, five and six-bed homes located close to the town centre, while Bellway Homes has 117 three, four and five-bedroom homes, located next to Auldcathie District Park and the schools’ campus.