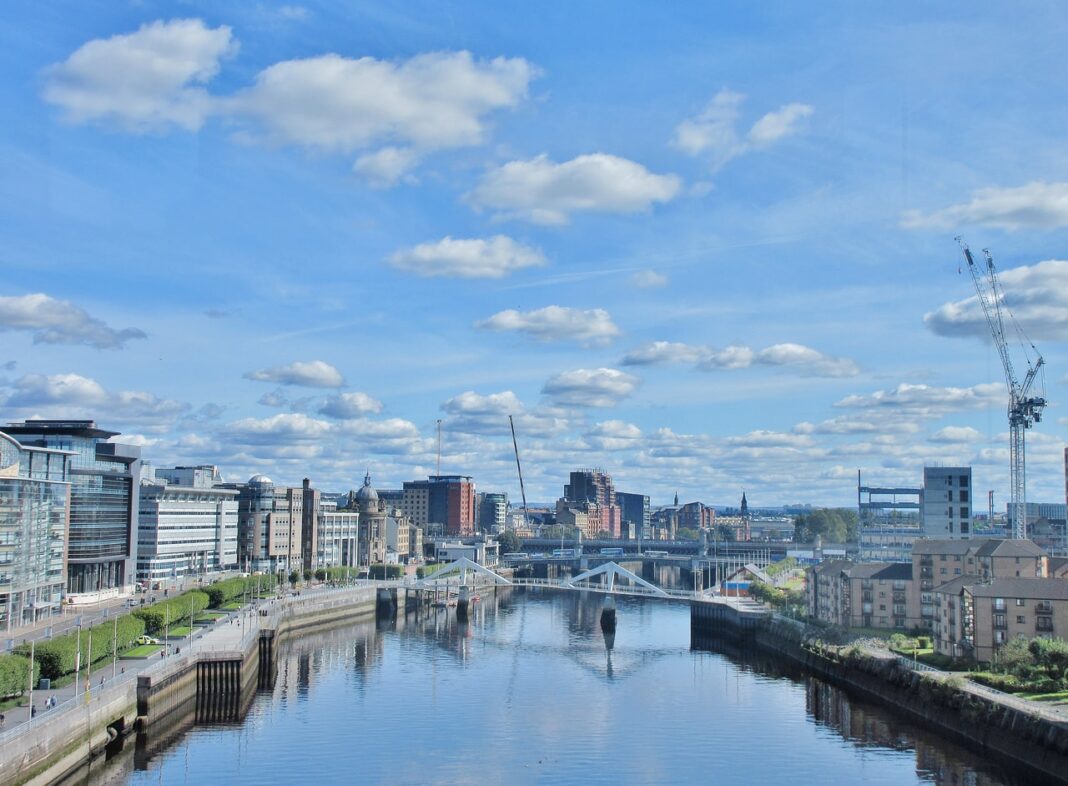 GLASGOW City Council is to implement a series of temporary infrastructure to give priority to buses at key points across the city.

It comes after £1 million in funding was received by the local authority for measures such as pop-up bus lanes and upgrades to road traffic signals.

The council added that supporting deprived communities that rely on public transport the most is also an objective of the project.

Pop-up bus lanes have been earmarked for several streets within the city, including the city centre, and stretches of the Springburn Expressway and Paisley Road West. A feasibility study for bus priority measures on the city centre-bound Clydeside Expressway is also planned.

In addition, the council said that traffic signal improvements to reduce delays and offer priority for buses are in scope for junctions where pop-up bus lanes are provided – including corridors within the city centre.

The aim of the project is to provide a reduction in bus journey times during the morning and evening rush hour, which the local authority said will add to the reliability of services and particularly benefit those who need to use public transport whilst physical distancing remains a requirement.

Councillor Anna Richardson, convener for sustainability and carbon reduction at Glasgow City Council, said, “We recognise the importance of public transport in our city and it is vitally important that bus services are maintained through the pandemic. This funding will provide support where it is needed the most and by giving buses priority, cut journey times and increase service reliability which is excellent news for passengers.

“These interventions will also bring positive environmental benefits and present a unique opportunity to build upon more sustainable travel behaviours to help mitigate in the short term, an increase in private car use, with the potential to make some of the temporary measures permanent if successful.

“This project has also been a great opportunity to work closely with neighbouring councils, given our shared interest in improving regional transport links.”

“This will reduce congestion on the busiest routes into the city centre, across a number of local authority areas, improving journey times and reliability – which is a vital part of our green recovery.

“I also hope that local authorities can apply what is learned through this temporary initiative in future applications to our landmark Bus Partnership Fund – where support is available to help fund permanent bus priority infrastructure to the benefit of passengers and communities across Scotland.”