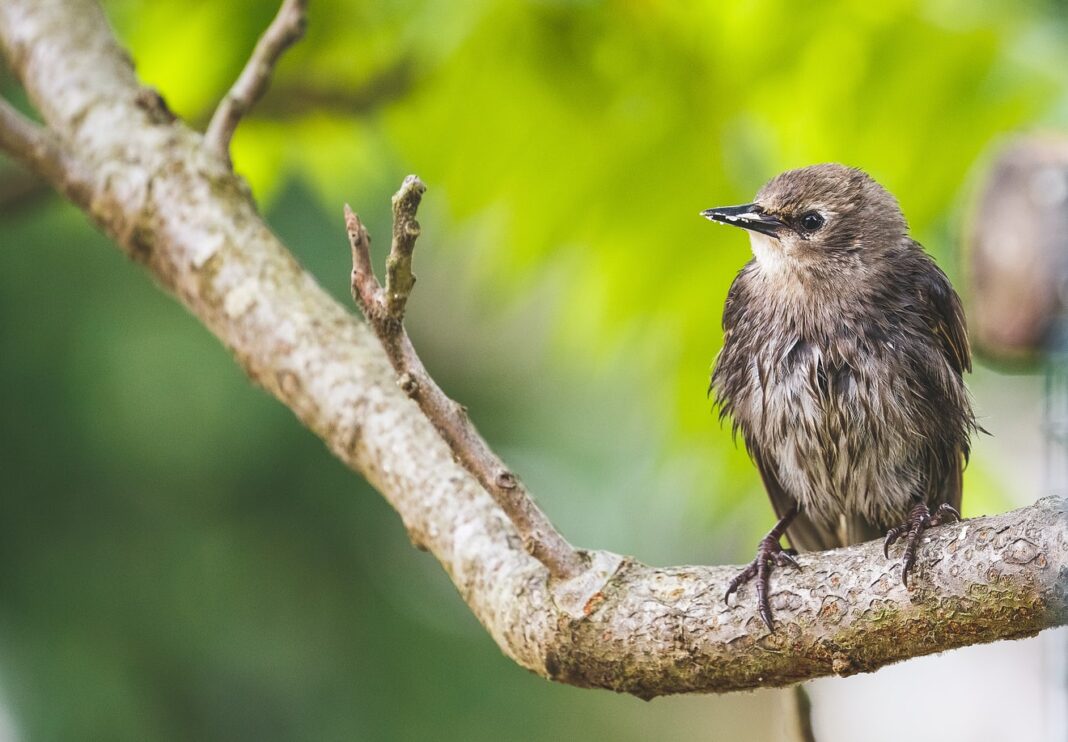 BARRATT Developments has announced it is to further prioritise wildlife on all of its new Scottish developments by 2023.

It comes as part of the firm’s ongoing partnership with wildlife charity RSPB. It will see dedicated space for local biodiversity conservation, the installation of a range of wildlife features and the following of RSPB advice at all its developments.

Every new show home garden will also feature strict RSPB guidance that prioritises wildlife through specialist planting and landscaping, with at least 50% of the gardens to receive special RSPB commendations.

Within two years, Barratt said that every new development will be provided with the guidance and tools to include wildlife-friendly features into its public open spaces – including plans to create climate resilient landscapes.

Many of the new developments will also feature more ‘hedgehog highways’ and swift nesting sites. In 2018, the firm became the first housebuilder to target ten cities around the country with swift nesting bricks developed with the RSPB.

Launching in spring 2021, Barratt said that the nature on your doorstep project will deliver the resources, connections and inspiration that will empower people to create their own havens for wildlife.

Douglas McLeod, managing director of Barratt Developments Scotland, said, “As the country’s leading national sustainable housebuilder looking after nature is integral to the work that we continuously do through our partnership with RSPB. This is why we are committing to boosting wildlife and building nature-friendly developments across Scotland. And, through the exciting new £1m project with the RSPB, we look forward to developing new digital resources that will connect and inspire homeowners to help nature on their doorstep.”