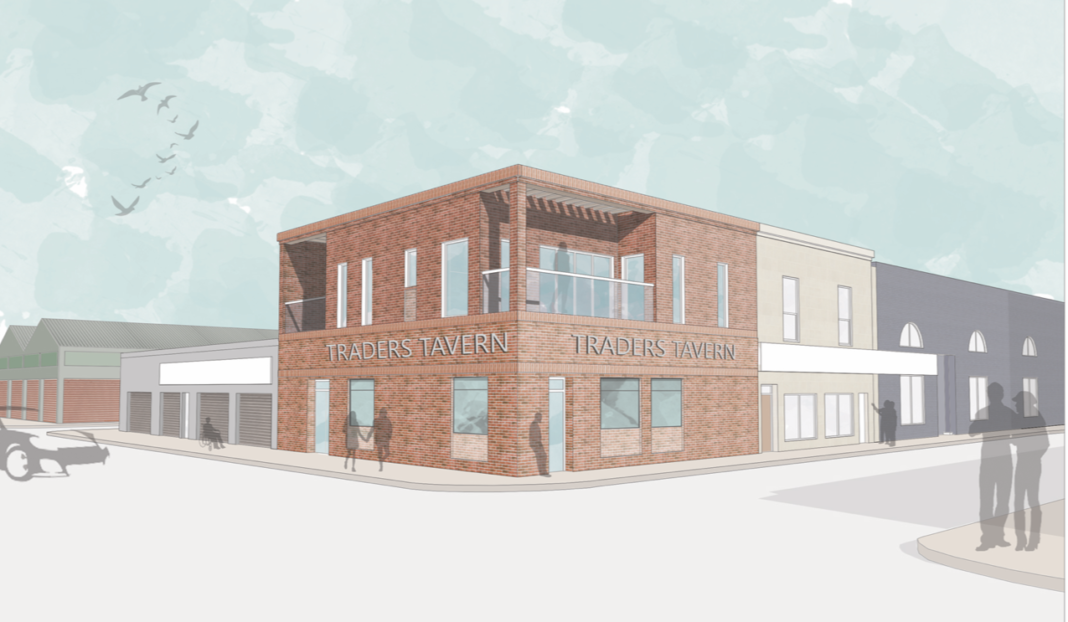 PLANS for the build of flats and a cafe in Glasgow’s Barrowlands Market area have been rejected by the city’s council.

The development would have seen a fire-damaged pub transformed into a cafe with two, one-bedroom upper floor flats, which Framed Estates said would make for ‘desirable living spaces and improve the overall aesthetics of the building’.

However, Glasgow City Council rejected the plans on the basis that the proposal was not considered to be in accordance with the area’s development plan.