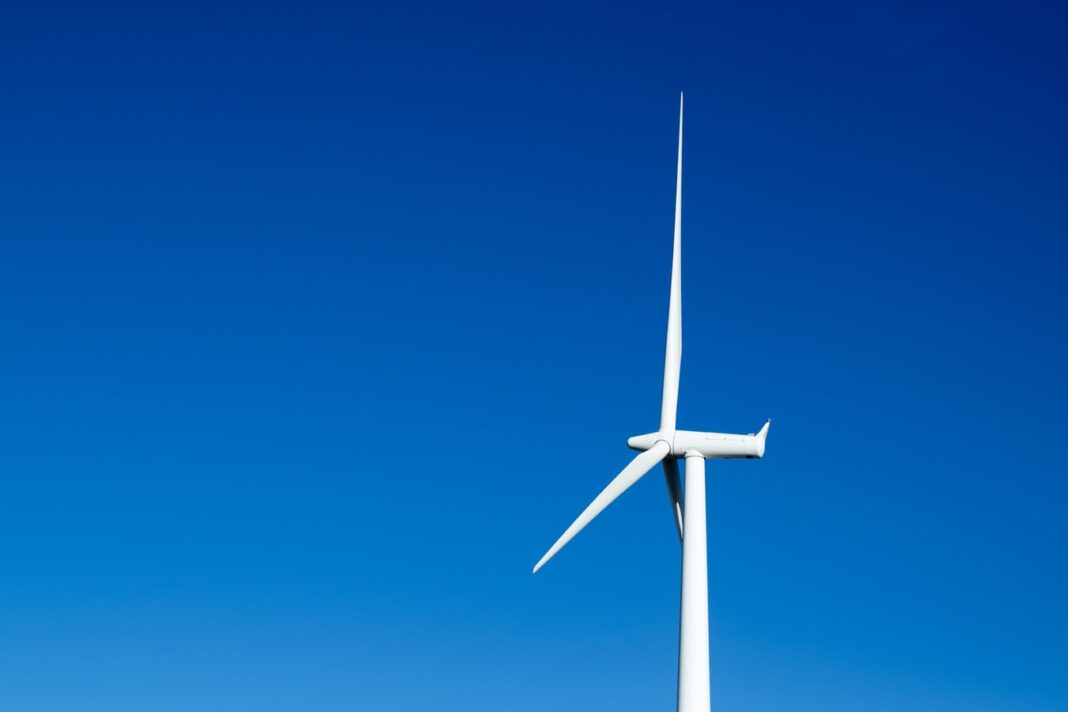 A new campaign has been launched in an attempt to stop offshore wind farm developers from clearing unexploded bombs through detonation.

The Stop Sea Blasts initiative, led by actress Joanna Lumley in collaboration with Marine Connection and the World Cetacean Alliance, launches just weeks after Boris Johnson announced his ambition to power every home in Britain through wind energy by 2030.

Marine Connection said there is around 100,000 tonnes of World War 2 explosive material in the water surrounding Britain. The charity added that many of these bombs will need to be cleared in order to ensure the safe construction of wind farms.

The organisation continued by explaining that wind farm developers place a counter charge next to the explosives and detonate them, with some of the explosives being up to half a tonne in size. Ms Lumley describes the continued use of the ‘blow-it-up’ technique as ‘completely nuts’.

Marine Connection said the process is ‘incredibly damaging’ to the marine environment, particularly to marine mammals such as whales and dolphins – whose hearing systems can be badly affected by the ‘enormous’ underwater explosions.

In 2011, at the Kyle of Durness in Scotland, 39 long-finned pilot whales entered the bay at high tide and became stranded, with 19 eventually dying. A government report found nearby bomb disposal operations in the days leading up this tragedy were ‘the only external event with the potential to cause’ the whale standings.

The charity said more than 50 clearance explosions take place every year in UK waters, and that number is expected to increase ‘significantly’ as the UK looks to further expand its wind power offering.

The Stop Sea Blasts campaign hopes to introduce a new technique of burning out bombs rather than detonating them. The group said it could be up to several hundred times quieter than the explosions taking place at present.

Ms Lumley commented, “It’s crazy to me that wind farm developers, aided by government regulations that are far too relaxed, are able to just blow up bombs that are left over from WWII. Of course, we need to be finding new ways of getting our energy, such as offshore wind power – I fully support that. It just seems completely nuts to me that we are allowing these giant explosions to cause considerable harm to some of our most precious whale and dolphin species when there is a viable alternative available, and a British inspired one too.”

Marine Connection co-founder Liz Sandeman, added, “To date, detonating large ordnance in the marine environment has been a necessary method in attempts to build offshore wind capacity that will enable us to reduce our carbon footprint. But the concern is, detonating 500kg explosives has far more serious consequences that cannot be fully mitigated, including auditory damage to marine mammals. For whales and dolphins, the conventional ammunition removal by blasting is a particular hazard as it can cause severe physical injury, hearing loss or death, either direct or indirect from the initial blast wave. Less harmful, evidence-based alternatives are available, and government regulators and wind farm developers should immediately take notice.”