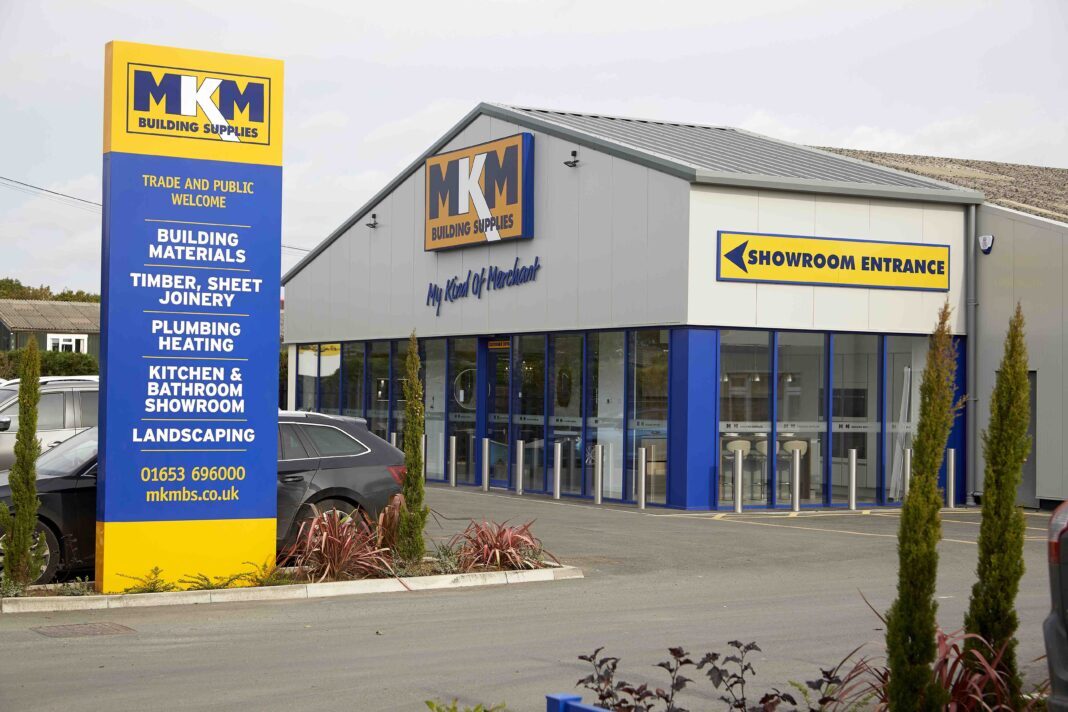 MKM Building Supplies has announced it is expanding its geographic coverage in Scotland through the acquisition of DTC Merchants Limited.

The builder’s merchant revealed that the transaction completed on 30th October and it will be ‘business as usual’ for staff and customers of the three branches based in Dumfries and Irvine.

Established by Donald Young, Roger Thomson and Colin Cameron in 2007, DTC has grown since then. Donald Young will remain with the business for a period of time to assist with the ownership transition.

MKM described the acquisition as a continuation of its ‘rapid growth’. David Kilburn, the founder of MKM Building Supplies Limited, said, “We have found a like-minded company in DTC Merchants Limited which places the customer at the heart of its business. The team at DTC is highly skilled, has superb product knowledge and a great reputation in the south west of Scotland and northern England. We are confident this will be a great asset and look forward to the opportunities ahead.”

Donald Young, MD of DTC Merchants Limited, added, “MKM has an impressive reputation in the industry and is well-known for its commitment to the local building trade. Becoming part of MKM’s dynamic growth and being able to continue to serve our customers in the way that we always have is a very exciting prospect.”