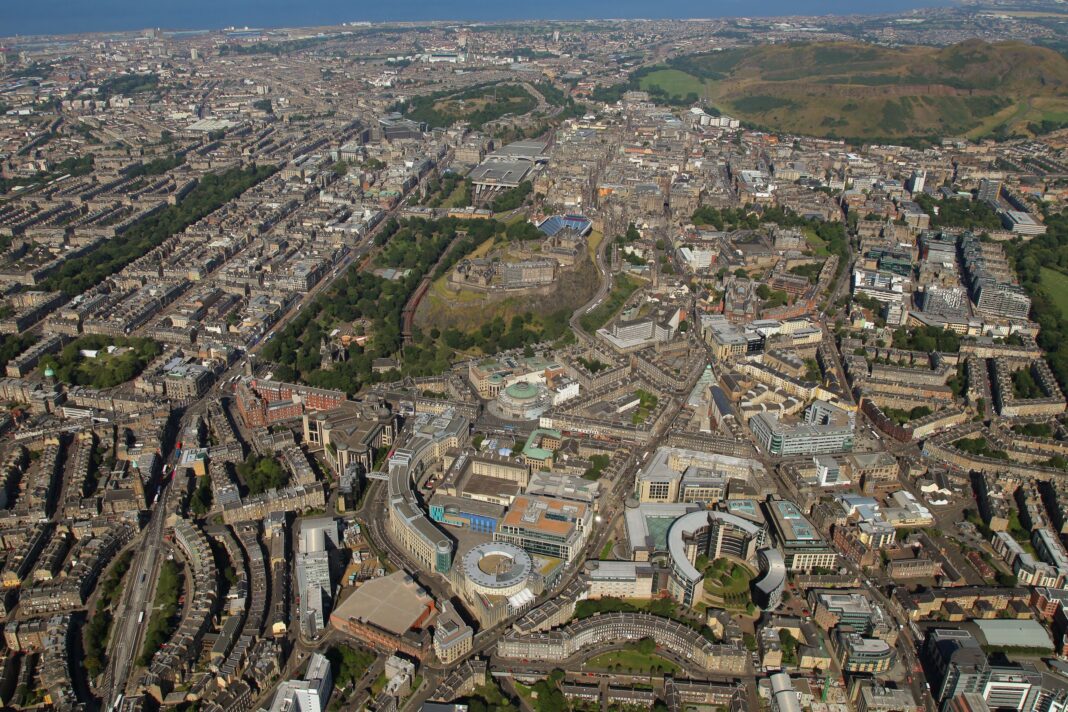 EDINBURGH has been named as one of the most innovative cities in the UK and among the world’s top 50 in a report.

Real estate consultancy, Knight Frank, placed the Scottish capital only behind the ‘golden triangle’ of research university cities – London, Cambridge and Oxford. Globally, it placed ahead of the likes of Amsterdam, Brussels and Oslo.

The Active Capital report ranked 288 major cities across the world on 100 variables – including data related to strength of research outputs, economic prosperity, the ability to conduct business and quality of life.

Edinburgh was found to be a ‘hub of research and development activity’. The city was also buoyed by an active tech community, with only Cambridge having more tech meet-ups per 100,000 population.

The Scottish capital was also rated the second highest in the UK for quality of life and among the world’s top 50. Earlier this year Knight Frank’s Wealth Report also found Edinburgh to be among the top 20 major world cities for wellbeing.

Toby Withall, partner at Knight Frank Edinburgh, said, “Anyone who lives, works, or even has visited Edinburgh knows it has a huge amount to offer people both personally and professionally – our Active Capital report captures that in its findings. The city has a long academic tradition and its research institutions have provided a great base for a thriving tech community that has grown exponentially over the past decade.

“That said, there are plenty of places where tech start-ups could choose to establish themselves; but what has continually set Edinburgh apart – particularly in recent years – is the quality of life its residents enjoy. In the post-Coivd-19 world, we expect that to only become more prominent a theme, with reports of massive interest in residential property in the city from other parts of the country, especially London.

“All of these factors combined are what continue to see Edinburgh emerge as a growing European capital. The city is an attractive destination for businesses – both new and well-established – as well as an increasingly sought-after target for investment in its real estate and infrastructure.”