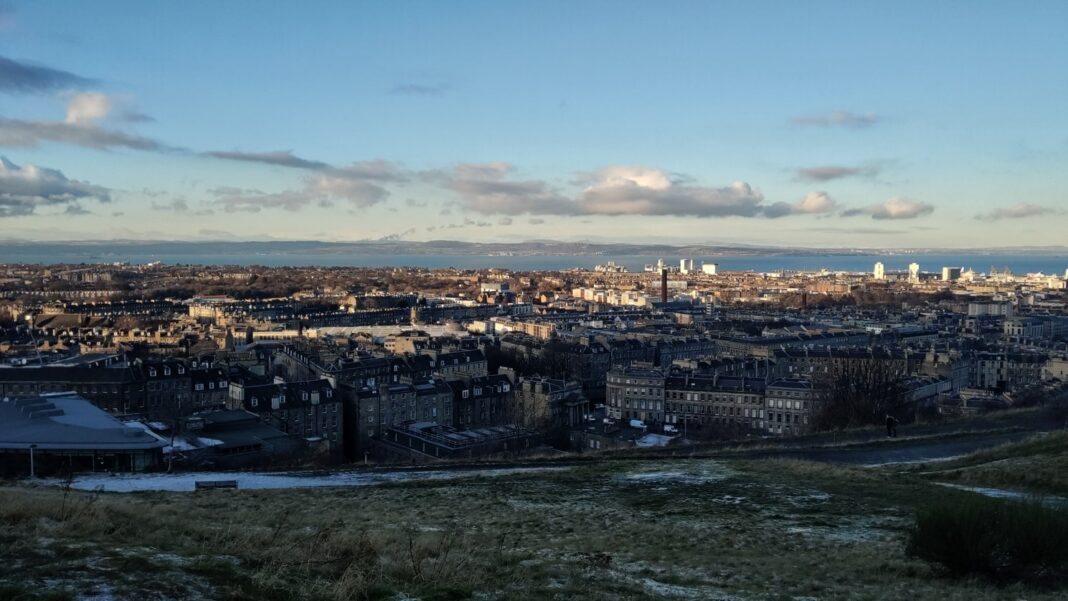 THE City of Edinburgh Council is to consider the next step for the capital’s programme to enable physically distanced active travel in the city.

On Thursday (November 12), members of the transport and environment committee will discuss an update on the initiative. The council received £5 million from the Scottish Government via its spaces for people scheme, which has allowed the local authority to implement a series of measures such as new bike lanes and extended pavements.

The review will consider the implementation of further active travel measures such as cycle segregation on Lanark Road, Longstone Road and Inglis Green Road as well as options for enhancing connectivity between Greenbank and the Meadows.

Feedback received in May and June on improvements to streets will also be analysed, with some 4,100 responses being lodged. As well as a report on proposals for a low traffic neighbourhood in East Craigs, which come alongside the spaces for people measures.

The City of Edinburgh Council transport and environment committee convener, councillor Lesley Macinnes, said, “Since May we’ve made real progress to create safer, more welcoming spaces for walking, cycling and wheeling while we continue to deal with the ongoing pandemic. There’s no sign of the current conditions changing anytime soon and it’s paramount that we continue to provide protected routes for the many people who don’t own cars and while public transport is at a lower capacity.

“The advantage of introducing these measures on a temporary basis is that we’re able to tweak and improve on schemes based on feedback and monitoring and this update demonstrates that we are doing that. Thanks to the thousands of comments received through our Commonplace tool we’re also going to be able to introduce changes that further meet the needs of pedestrians and cyclists across the city.”

The City of Edinburgh Council transport and environment committee vice convener, councillor Karen Doran, added, “We know how much these changes mean to residents, local businesses and community groups. We’ve had lots of fantastic feedback from those benefiting from improvements but we’re also aware of some of the concerns people have had, which is why we’re carrying out these regular reviews, and holding a full discussion on some of the more complex schemes coming forward.”