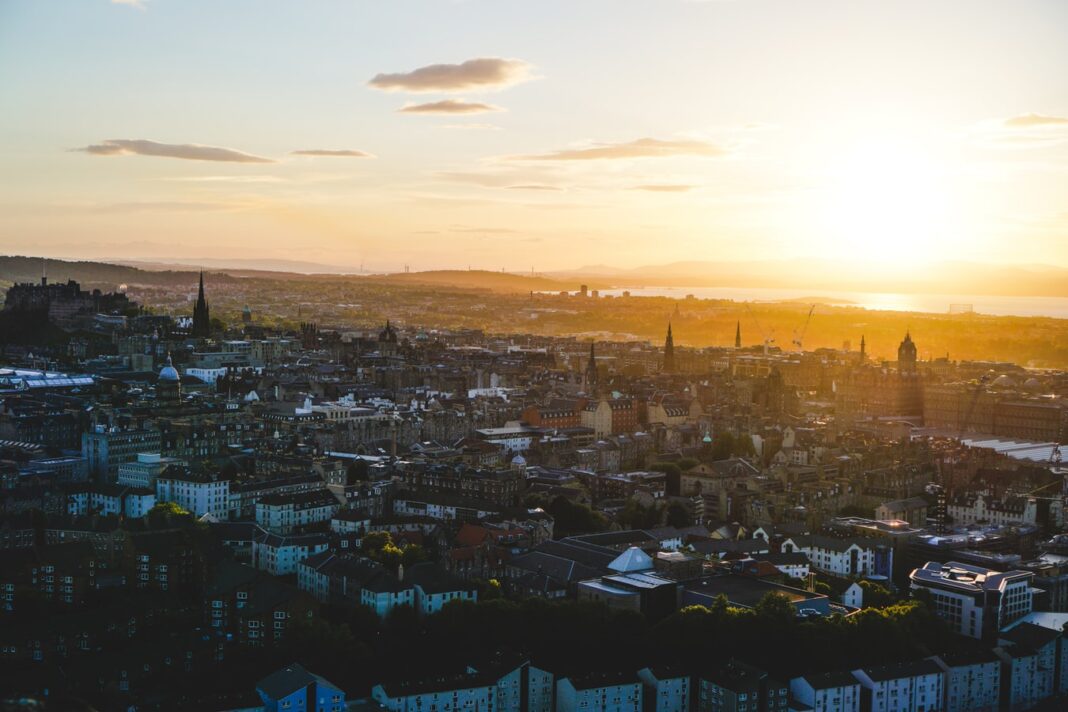 THE City of Edinburgh Council is set to consider a ‘radical’ plan to build a more sustainable future as the capital grows in the coming years.

City planners will be asked to consider a revised timetable next week. If agreed upon, the proposed city plan 2030 will be considered at February’s planning committee meeting. The move follows consideration of the 1,800 responses to the public consultation on the council’s choices for city plan 2030 held earlier this year.

The proposed plan was originally due to be considered in December, but the local authority said disruption caused by the Covid-19 pandemic has led to some technical reports not being fully completed.

Reports relating to housing, West Edinburgh, transport and flooding – which the council said will not be published until December – are considered to be critical by the local authority for consideration during preparation of the proposed plan.

Councillor Neil Gardiner, planning convener at The City of Edinburgh Council, said, “We had a fantastic response to our ‘choices for city plan 2030 consultation’ which is really important as we’re embarking on one of the most significant periods of transformation for Scotland’s capital in a generation and the future plan for the city’s growth that we publish will affect us all to some degree. None of us could have known how the world was about to change when we embarked on our ‘choices’ consultation and we now need to make sure the way we accommodate our growing population adapts to future needs.

“By 2030 we want everyone to be able to live in a home they can afford in well-connected communities and people won’t necessarily need to own a car to move around, while having every opportunity to share in their city’s success. To support the next steps, it’s important that all of the appropriate studies are complete to make sure we propose the best plan in February to support everyone’s future wellbeing. We would like to see development concentrated on underused ‘brownfield’ land within the urban area. Mixed-use developments can ensure employment and community facilities and high-quality green spaces are near to where people live. Sustainability will be at the heart of the proposed plan.”

Councillor Maureen Child, planning vice convener at The City of Edinburgh Council, added, “Our ‘choices’ consultation was wide-ranging and set out options for how to make best use of land for future development. It also addressed how we could tackle short term lets through new planning policies. This is in addition to the new regulatory powers being brought in next year by the Scottish Government following Edinburgh’s campaign to seek national legislation.

“We’re already committed to building 20,000 affordable and low-cost homes by 2028 but the city needs more housing, with particular emphasis on affordable homes and so we also asked people about planning for and building more affordable housing and managing the growth of student housing. We asked whether all new buildings and conversions should meet the highest zero carbon standards to help Edinburgh meet its ambitious target of becoming a carbon neutral city by 2030. As connectivity is central to this we’ll also make sure City Plan 2030 links closely with our ambitious new draft city mobility plan, designed to improve sustainable transport over the next decade.”