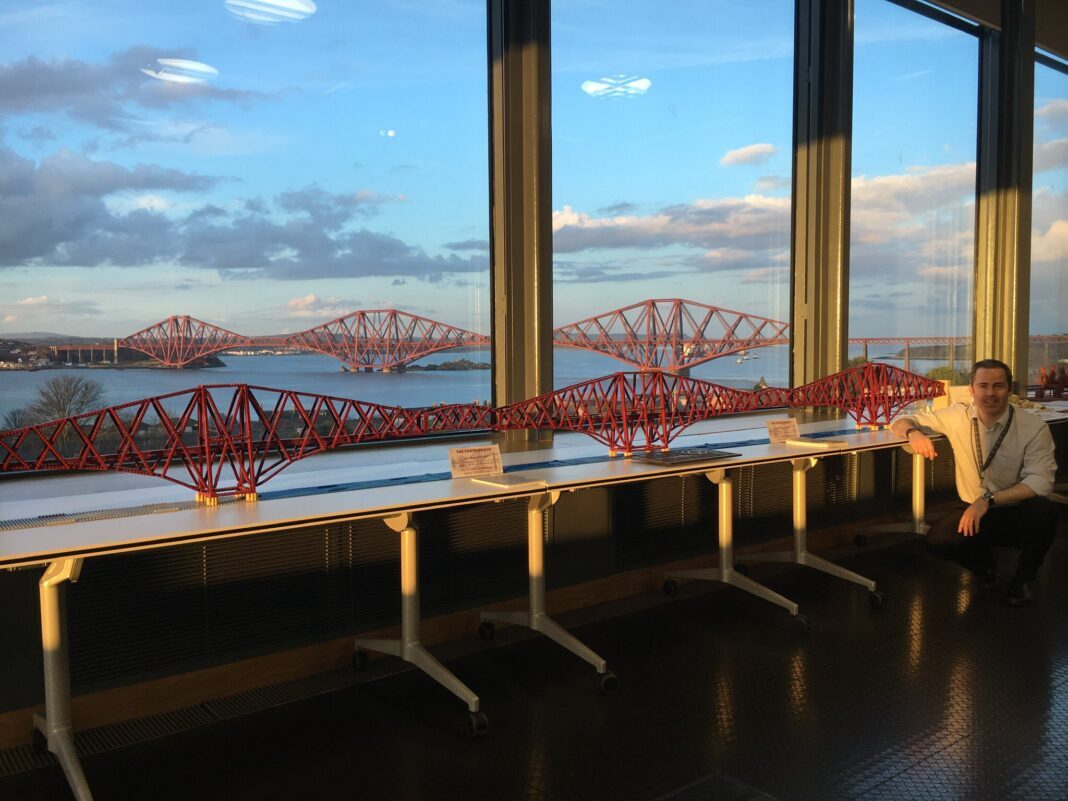 Michael Dineen (42) has submitted his Forth Bridge plan to the Lego Ideas website, where users hope to generate enough support from other enthusiasts to make the projects a commercial reality. Lego fans are encouraged to design and build sets they believe the toy production giant should have on its shelves.

Michael, who is based in Glasgow and works for civil engineering consultancy Jacobs, told Project Scotland he spent several months last year undertaking a trial and error process to work out what parts would enable him to recreate what he soon realised was a very complex structure.

“Only when I started to put parts together and try and figure out how I was going to replicate certain aspects of the structure did I start to appreciate the hidden complexities of the bridge,” he explained. “Visually there doesn’t seem to be anything overly complicated about the bridge, but with the limitations that accompany Lego pieces, trying to get parts to fix when under tension or needing to lie on certain planes becomes very challenging.”

After three very frustrating months, Michael soon realised why this had never been done before – because it wasn’t possible!

“I love a challenge, that’s why I’m an engineer,” he added. “I love the feeling when you finally find a solution to a complex problem and, convinced there was a solution waiting to be found, I kept going.” 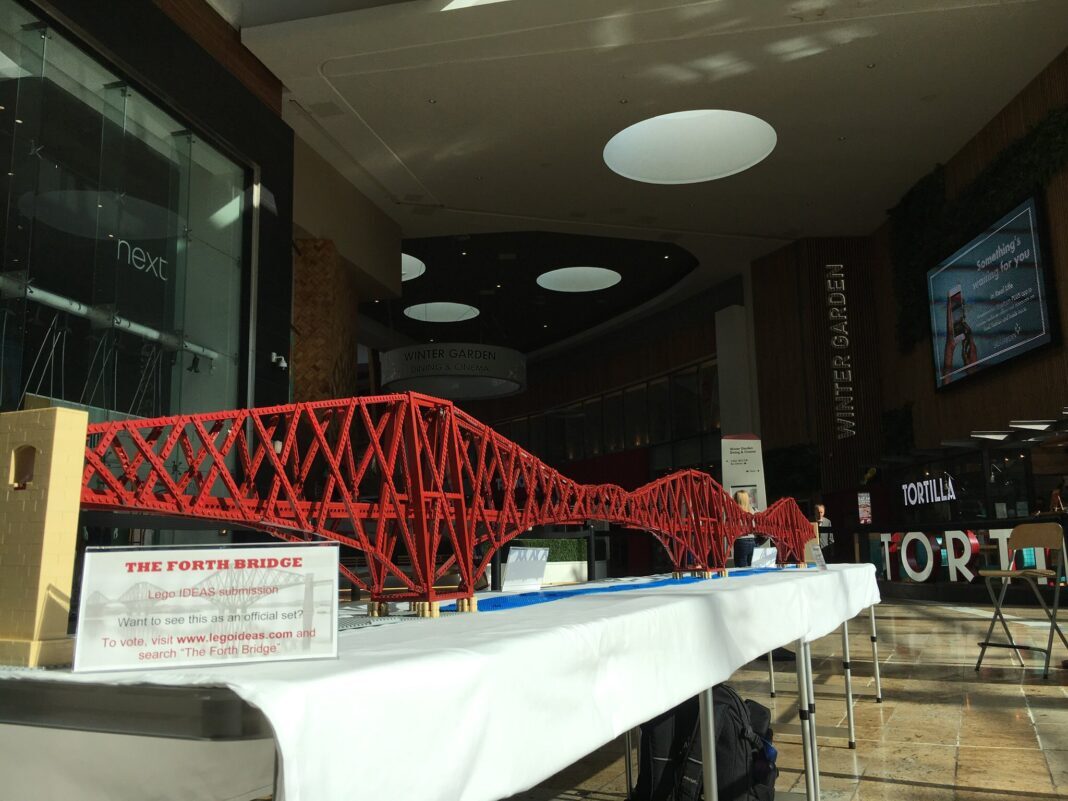 During a visit to the Lego store in Glasgow, Michael spotted the two pieces he had been looking for which he felt were pivotal to the success of his design. He ordered a handful of the parts and was delighted when they worked.

Michael explained that as the bridge is ‘essentially the same thing over and over again’, with three identical towers (outwith the middle one being a bit wider), 12 identical arms and two identical suspended sections, once one tower and one arm had been constructed it was a case of copying the design.

“One of the things I’m incredibly proud of is the fact I have managed to incorporate some engineering bridge design and construction principles into my Lego model,” Michael stated. “You need to follow the same build process for my model as the contractors followed when building the real bridge, in that you need to build the tower, then an equal length of cantilever arms out in both directions at the same rate. If you don’t, the model will topple over due to the imbalance in load distribution. So not only is the model immense fun to build but it teaches you about tension and compression as well as load paths, which I hope is appealing to the STEM (Science, Technology, Engineering and Maths) community. The model could be changed to colour code which members are in tension and which are in compression.”

After the fourth month, the model was complete, photographed and submitted to Lego Ideas. As Lego receive so many ideas, they filter out the ones with potential by requesting users receive 10,000 supporters within a set timeframe in order for the Lego designers and board to review the idea in depth.

Michael has been drumming up support for his campaign by sharing his story online and in the media. He also featured on the BBC’s Inside Central Station documentary.

With plans to introduce a Sydney Harbour-style bridge walk at the south side of the Forth Bridge, Michael believes there is an opportunity for climbers to walk off the structure into the gift shop to be greeted with a Lego model as a souvenir of their once in a lifetime experience, should he receive the supports he needs for the product to become a viable commercial entity.

• To register your support for Michael’s idea, click here. 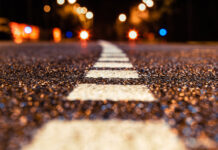